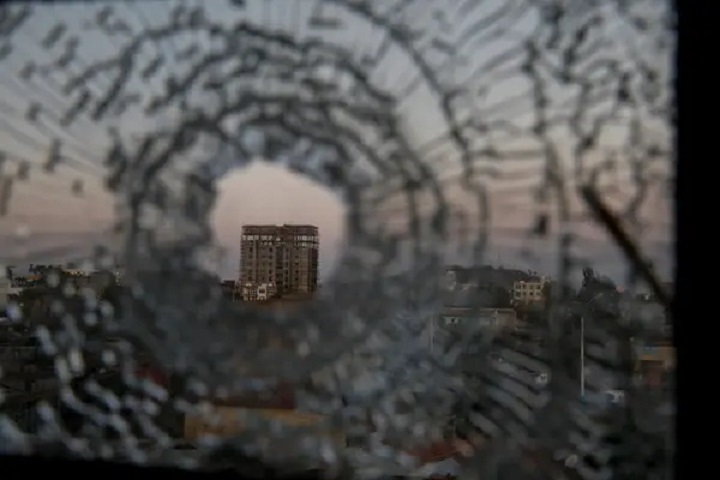 In 2008 the ongoing war between Ethiopia and Eritrea officially ended. However, the instability of the region fueled by nationalistic ideologies has caused the Ethiopian government to enter into conflict dynamics with neighbouring Tigray. Thousands have been killed with many displaced as refugees in the recent conflicts. With drought ravaging the entire Horn of Africa, there are no signs of relief for the already vulnerable populations facing death from war, famine disease.

On top of the catastrophe facing the Muslims of the region, the Eritrean armies entering the area of war have been accused of horrific human rights abuses. Many women have been violated in the lawless environment with no means to seek justice.

Many in the capital, Asmara, were given notice on Thursday, 15 September 2022 and were moved to the border of Ethiopia’s Tigray region within hours.

Reservists up to the age of 55 have been called up, and witnesses reported that there were mothers, children and wives crying as they bid farewell to their sons, fathers, brothers and husbands.

These incidents cannot be compared to the noble cause of Jihad where the Ummah fights to defend the Quran and Sunnah. This is a needless arrangement of suffering and death ignited by the interests of colonialist nations fighting over the strategic horn of Africa region.

Allah (swt) forbids anyone from siding with the Haram causes of nationalism.

“When those who disbelieved placed in their hearts pride and arrogance – the pride and arrogance of jahiliyyah – then Allah sent down His tranquility upon His Messenger and upon the Believers …”
[Al-Qur’an 48:26]. The Prophet sallallahu ‘alayhi wa sallam said:

The Ummah of Muhammad (saw) cannot consider killing their brothers and sisters as a good action or one that will take them to Jannah. We must reject such calls to violate the Quran and Sunnah. Only when the Khalifah (caliph) calls the Ummah to Jihad, should we respond. Until then all other mobilisations by illegal leaders are rejected and must be spoken of as not allowed from Sharia.