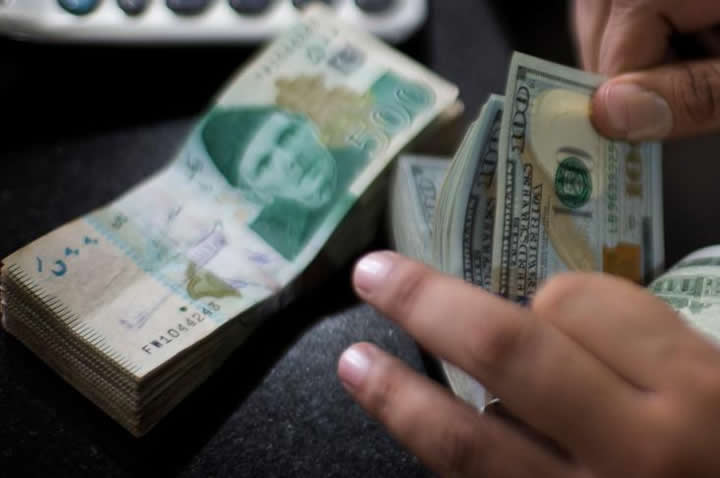 The IMF’s demand regarding the State Bank of Pakistan is a project of structuring Pakistan’s economy in a manner that it can continue to pay back the interest on loans, with no regard whatsoever for the economic well-being of the people of Pakistan. The result will be increased interest payments on domestic debt, higher taxation and the choking of financing to the private sector.

The IMF demands increased autonomy for the State Bank of Pakistan, in order to secure the investments of international and local capitalists in Pakistan’s domestic debt. Having extended interest based loans to the government of Pakistan, Pakistan’s financial creditors are making huge returns through interest payments on Pakistan’s large and rapidly growing domestic debt. The IMF dictated draft bill gives the SBP the mandate of “Domestic Price stability,” which means that it has a freer hand to increase interest rates, with the excuse of controlling inflation. Whilst increased interest rates increase the wealth of the creditors, they increase the burden of debt on Pakistan, as well as making it more expensive for private sector investors to secure loans for new projects. Thus, the IMF will ensure that Pakistan is plunged further into the debt trap, whilst remaining a milking cow for the riba (interest) mafia. The draft bill also secures the former IMF employee, Reza Baqir, as the State Bank Governor, by increasing his term of appointment to five years, with an eligibility for another five years, as well as placing hurdles to his removal from power.

O Muslims of Pakistan! Whilst pleading with us that beggars cannot be choosers, Pakistan’s rulers are making Pakistan a beggar by forcing it deeper into a debt trap. There is no hope in the current system or a way out from the deepening misery. Allah (swt) warned us,

“Whosoever turns away from My Reminder will certainly have a miserable life.” [Surah Taha 20:124]. Only our Deen, Islam, can rescue us from the usurious system that invites war from Allah (swt) and His Messenger (saw). Islam rejects the cause of inflation in Pakistan, which is the paper fiat currency, linked to the dollar, which falls in value and so prices rise. It solves the problem of inflation from its root, by ensuring that the currency of the Khilafah will be as the Sunnah of the Messenger of Allah (saw) mandated, based on gold and silver. Islam prohibits interest absolutely, establishing a unique system of revenue collections to support interest free loans and grants to stimulate private sector growth. Indeed, there is only one system that can secure us goodness in Dunya and Aakhira, the Khilafah (Caliphate) on the Method of Prophethood. So let those who undertake good actions, strive for its re-establishment.