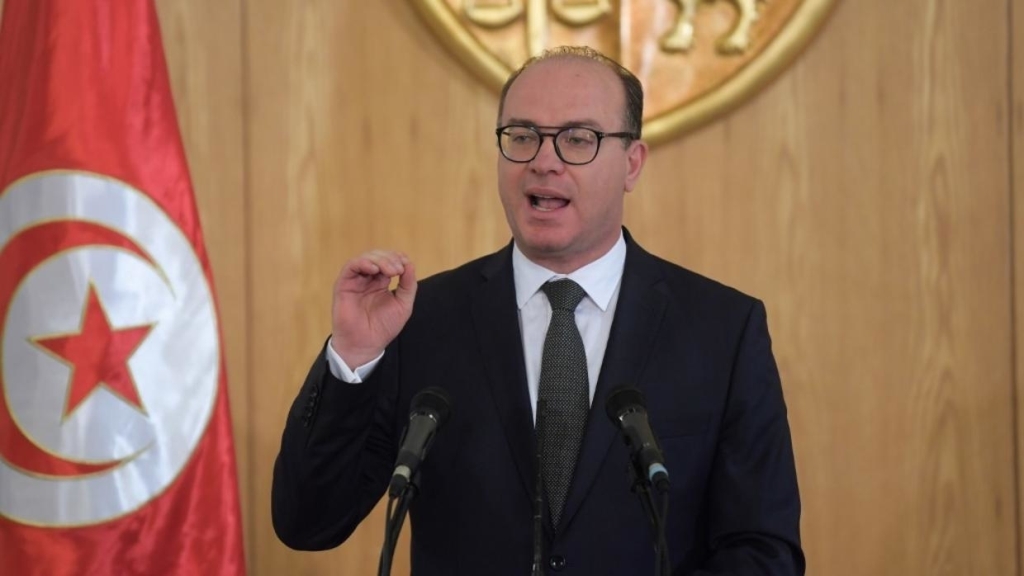 Today, Tunisia lives in a sea of crises. When one is solved, another emerges: hunger, poverty, deprivation, control, corruption, debt, great calamities, and deadly diseases caused by the hideous Capitalism that destroyed the country and eliminated people, and made radical change a popular demand required rationally and textually ‘Shariah’.

On the other hand, our rulers continue to mislead people and make them believe that change is coming, as Prime Minister Elias Al-Fakhfakh confirmed in a special interview to France 24 channel on Tuesday 12/5/2020, that his government “came to change the wrong approach the country is taking”, and that his goal “is to end poverty and save and change the economy, “and that in June it will go to Parliament to assess the situation” and re-launch the economy and revive it before going to major reforms.” He did not forget to warn about the economic situation “which will be worse than before after Coronavirus,” he said. We ask whether the Prime Minister resorted to the policy of borrowing from the International Monetary Fund, the World Bank and the European Union is a change, or is it a continuation of the wrong approach that plunged the country into a sea of accumulated debts? Will reviving the economy be in the deduction of part of the wage money of the labourers and giving it to the rich, or will it be by pumping money into the market (inflation) and stealing people’s savings?

Will the major reforms include the recovery of looted wealth and the creation of ambitious projects such as industrialization and strategic agriculture, or is it the completion of the remaining dictates of the International Monetary Fund, some of which were implemented by former Prime Minister Youssef El-Shahid? Does your nomination for prime minister by the latter and his successors from the colonial circles fall within the completion of what he started from handing over of the remaining capabilities of the country to the Western powers?

O Our People in the land of Al-Khadra:

This government does not have its command, for it did not dare say that the crisis is in the capitalist system itself, and that it must be eradicated from its bases and foundations, and to search for a correct solution to its ruins, as long as its patching does not work, as the patch grew so big to be fixed. But it continued to misinform you giving you the worst news, and Hizb ut Tahrir offers you a system that emanates from your Islamic belief, capable of providing a just economic life free of crises under the Khilafah Rashida (rightly guided Caliphate) on the method of Prophethood. And it renews its call especially for the people of thought and opinion to pay attention to this civilized alternative, instead of looking for amendments for what is standing!

Allah (swt) says: وَابْتَغِ فِيمَا آَتَاكَ اللَّهُ الدَّارَ الآخِرَةَ وَلا تَنْسَ نَصِيبَكَ مِنَ الدُّنْيَا وَأَحْسِنْ كَمَا أَحْسَنَ اللَّهُ إِلَيْكَ وَلا تَبْغِ الْفَسَادَ فِي الأرْضِ إِنَّ اللَّهَ لا يُحِبُّ الْمُفْسِدِينَ “But seek, through that which Allah has given you, the home of the Hereafter; and [yet], do not forget your share of the world. And do good as Allah has done good to you. And desire not corruption in the land. Indeed, Allah does not like corrupters.” [Al-Qasas: 77]