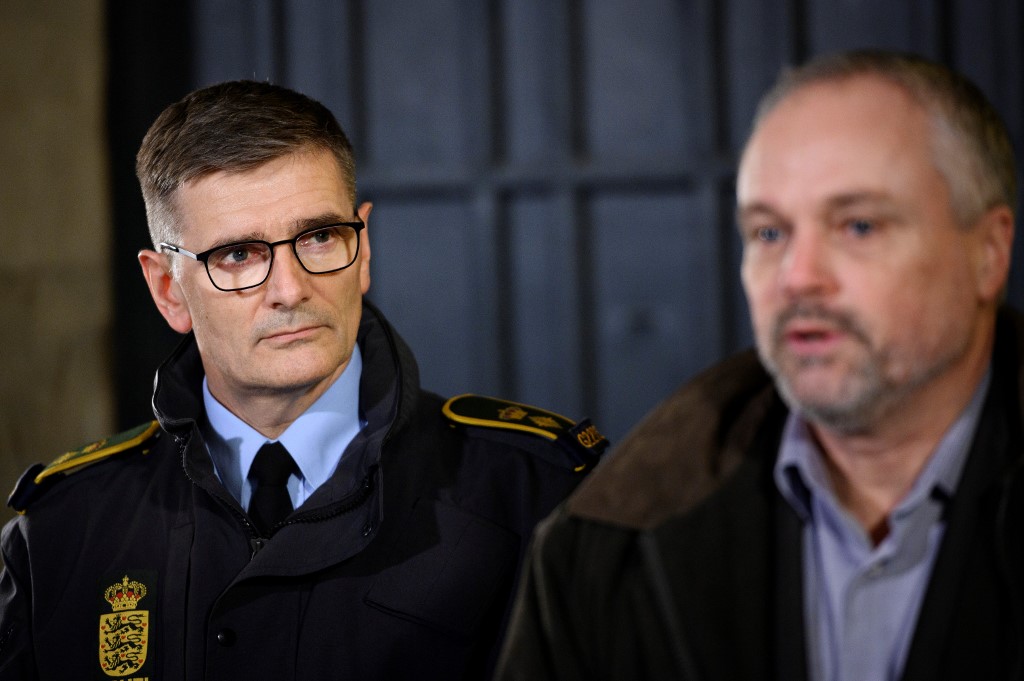 It caught a lot of attention when the Danish Intelligence Service (PET) and the Copenhagen Police held a joint press conference on Thursday, 30th April, while the rest of the country still was under a partial lockdown. Apparently, it was time to make to disclose a new “terrorist case” in Denmark. Standing in front of the cameras with serious faces it was declared that an “intensive intelligence operation” had led to the prevention of a “terrorist attack” with a “militant Islamist motive.” Big and terrifying words were used; among them the perhaps biggest and most exploited of all: “terrorism”.

During the press conference it was disclosed that this “huge operation” was only the arrest of a sole person for “attempting to gain access” to shooting arms and ammunition. Thus, it was not a matter of an acute threat, which was prevented in the last minute that was the reason for this spectacle of a press conference. There was, furthermore, no specific information about who or what this person allegedly wanted to attack or even if the “terror target” was place in Denmark or abroad.

All this leads to a question, which no media asked: what was the real purpose behind the press conference? Afterwards, the Prime Minister, Mette Frederiksen, wrote the following statement: “Today’s operation is a testimony of that there are still dark forces in Denmark who wish to hurt us, and who are not shy of using any means. Therefore we must continue the fight against terrorism with all means.”

It is therefore noticeable that neither the Danish Intelligence Service (PET) nor the North Zealand Police found it appropriate to hold a similar press conference when a right wing extremist, who will appear in court on May 12, was arrested for producing a remote controlled explosive. Moreover, the Prime Minister and the other politicians did find it befitting to comment on the case by condemning “dark forces” that must be fought against “with all means”. The detained man has according to news sources “a prominent role” in the right wing nationalist environment. The notable press conferences of the PET as well as the TV-stations “Breaking News” lower screen rolls are apparently solely reserved cases with an alleged “Islamist motive”. The case is the same when it comes to the “terror laws”, which is proven by the fact that the detained right wing radical is not even charged with “attempt of terrorism”!

While the authorities cry loudly about “Islamist terrorism” when they arrest a Muslim with no weapons, they have been able to silence the case about the right wing extremist. The man has apparently tried to produce the remote controlled bomb by acquiring electronic devices such as a garage door opener, a remote, a wire filament and explosive powder.

Once again we see interplay between politicians, authorities and media; they exploit their position in society and access to people’s living rooms by spreading demonizing propaganda against Muslims. Manipulative words such as “militant Islamism” and “Islamic terrorism” are used consistently when the detained is a Muslim in order to create a link between terrorism and Islam in people’s mind.

The hypocrisy, however, is self-evident when considering the brutal mass killings of Muslims committed by self-declared crusaders driven by hatred towards Islam and anti-Muslim propaganda, as we witness in the Christchurch massacre in New Zealand or more recently in the German city of Hanau. This proves once again that the terrorism notion is a political notion, used alongside the terrorism laws solely against Muslims in order to demonize Islam.

The most bloody and brutal terrorist attacks are those committed by the Western states in the name of democracy and freedom in Muslim countries like Iraq, Afghanistan, Somalia and Palestine. Islam condemns any attack against civilians and innocent people. It is the mercy of Islam and its just message to humankind, which the politicians and media do not want to reach the people. Manipulation and propaganda, however, will never prevent the truth from shining.

“They want to extinguish the light of Allah with their mouths, but Allah will perfect His light, although the disbelievers dislike it.” [As-Saf: 8]