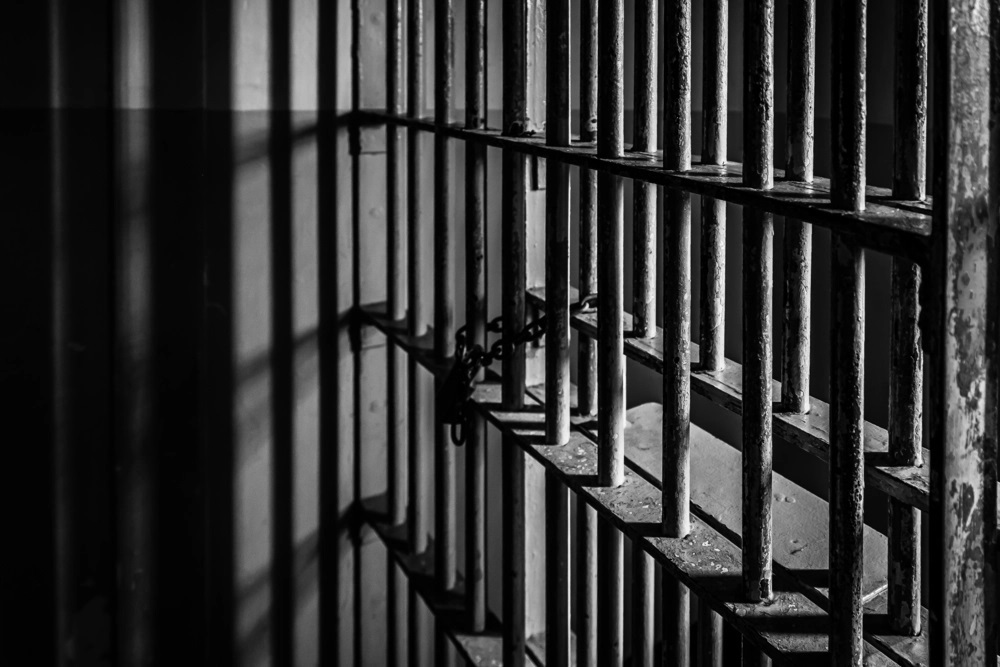 “Who they resented for no reason other than belief in Allah—the Almighty, the Praiseworthy—” [TMQ Al-Burooj: 8]

The regime in Jordan is still misled, preventing the path of Allah as much as possible. Its security court issued its unfair ruling against two Shabab of Hizb ut Tahrir today, to show the extent of their hatred against Islam and its dawah carriers; It issued its verdict on Dr. Salem Al-Jaradat, who has been detained since 19/07/2021, in prison for a period of 3 years on charges of inciting against the ruling regime, after he had served previous rulings on the same flimsy charges, which totaled nearly 10 years, and sentencing the Shab Ibrahim Al-Gharabli, who has been detained since 10/1/2021 he was imprisoned for two years on charges of belonging to Hizb ut Tahrir.

These rulings issued by the regime are nothing but offerings and credentials renewed to America, the leader of Kufr and tyranny in its war against Islam and Muslims, and a renewal of its attempts to silence the voice of truth on earth, under the pretext of preserving the security of the country! The country is a hotbed for the Jews, the English, the Americans and their spies, and the money of the country and the people is looted for its corrupt politicians and security men who build palaces and villas and enjoy them at the expense of the livelihood and dignity of the people of the country!!

Does the Jordanian regime consider the call to Islam and its implementation as an act that undermines its rule, and it is an obligation from Allah on the Islamic Ummah?

A group of pious and pure Muslims responded to the work to establish this great duty. Does it consider it an act that requires imprisonment and punishment?! So miserable is it from a terrified, crisis-ridden regime that is based on the dependence of the West and bases its legitimacy on it. He who calls to Allah and does righteous deeds and says that I am a Muslim is undermining its regime, what a system that is weaker than the spider’s web!! And it has come to know that it has no support from its Ummah or from the people of Jordan, so the smell of its weakness and its scandals is blocking the noses.

We in Hizb ut Tahrir / Wilayah of Jordan pledge to Allah Almighty and then pledge to the Ummah that we will remain steadfast in proclaiming the truth. We do not fear for sake of Allah the blame of a blamer, nor malicious hatred, nor the tyranny of an oppressor. We do not lose sight of all the harm that the Messenger of Allah, peace be upon him, endured and his companions, May Allah be pleased with them while carrying the dawah and conveying it to people to save all of humanity from the darkness of disbelief and the oppression of the oppressors.

“The wrongdoers will come to know what ˹evil˺ end they will meet.” [TMQ Ash-Shu’ara: 227].