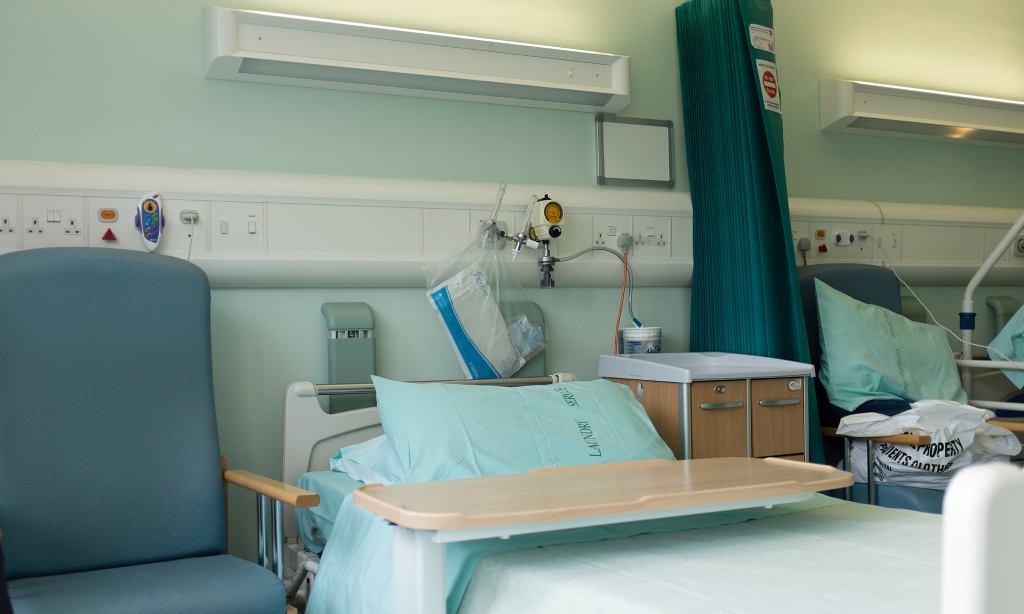 The Capitalist ideology which is built on the secular creed is being exposed by the coronavirus pandemic. The politicians, economists and ideologues in the media are being stretched to conjure up credible solutions while maintaining the facade of taking care of the people.

Whilst the virus itself does not discriminate between rich and poor, the healthcare available does. Moreover, the policies to manage the spread and treatment of the disease can either focus on the health of the people, or the economy. The secular politicians today are making it plainly clear which they are more concerned about. Indeed, trillions of dollars are made available to prevent markets going into free-fall, while only a fraction of that is for increased medical care.

Malthusian[1] thinking is once again raising its ugly head, with the benefits of a cull on the elderly and dependent openly touted in the mainstream media. For the Capitalist, concern for the sum of human misery is of little concern.

The capitalist economies of the West have been teetering in the edge of collapse for some time, but the secular ideologues, desperate to patch up the rotten veneer, lest the people of the world reject it en-masse, appear to have found a scape-goat to hide the failings of their policies, excesses, and ideology itself.

Islam does not prioritise the interests of the wealthy over the needs of the people. The true meaning of politics, which taking care of the affairs of the people, can only be realised by the Khaleefah who rules by the Islamic Shariah, which insha’Allah the world will soon witness with the return of the Khilafah (Caliphate) on the way of Prophethood.

The Messenger of Allah ﷺ is reported to have said: «أَلاَ كُلُّكُمْ رَاعٍ وَكُلُّكُمْ مَسْئُولٌ عَنْ رَعِيَّتِهِ فَالأَمِيرُ الَّذِى عَلَى النَّاسِ رَاعٍ وَهُوَ مَسْئُولٌ عَنْ رَعِيَّتِهِ» “Each of you is a guardian and each of you is questioned over his subjects, the Imam who is responsible over the people and he is questioned over his responsibility.”