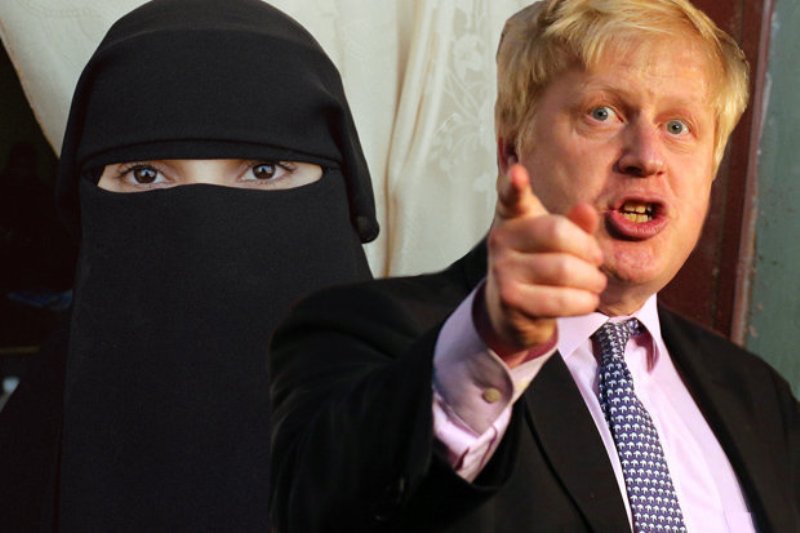 Muslims in Britain awoke to the horrific news that nearly 50 of their brothers and sisters, old and young had been massacred in cold blood simply for saying there is no god but Allah. The fact that they were all engaged in prayer to their Creator, and that the attacker himself identified his targets because of their Islam, makes it plainly obvious that this heinous crime is the inevitable consequence of the Western secular leaders’ war on Islam, that they falsely labelled a war on terror.

The Muslim community have noticed the double standards of the press and politicians. We see how they are desperately trying to draw attention away from the anti-Islamic nature of the attack; and focus on the social media platforms that published the attacker’s propaganda, and the lunacy of the individual and right-wing groups that may have “radicalised” him. What they are loathed to admit is how their own policies and self-serving agenda has directly led to this sickening incident.

They were massacred for no other reason than for being Muslims, because of a hate-filled ideology espoused by not just an extreme right-wing fringe, but by established think tanks, politicians and the mainstream media. The same ideology that crushes, occupies and slaughters Muslims today in Palestine, Kashmir, India, Myanmar and China.

There are calls upon Western nations to deal with the rising Islamophobia in their countries. Their reluctance to do so is down to the establishment’s dirty hands stirring up the anti-Islamic rhetoric in the first place. To avoid scrutiny into their motivation and irrational hostility towards Islam and Muslims, they are currently hijacking the word Islamophobia which has now become a political term to imply racism and xenophobia directed at Muslims. It does not capture the true depth of hatred of the secular elite, who are driven solely by their selfish ideology of greed and are able to put racism and dislike of foreigners aside when there is an economic gain to be made. The thuggishness of the far-right pales in comparison to the callousness of secular establishment as demonstrated in their monstrous adventurism overseas.

Secularism has failed most of the underprivileged ordinary people in the world, such that they feel disenfranchised and are often actively looking for someone to blame. Rather than address the real ideological cause of their dire economic, social and security situation, the secular elite and their obedient media divert attention to blame foreigners, immigrants and Muslims. They invented a false conveyor belt theory to imply that Muslims who attack civilians were radicalised by adherence to Islam, which is untrue. Yet when secular ideology is in the dock, they fail to apply their own conveyor belt theory, lest the fingers start pointing back on themselves and their anti-Islamic rhetoric.

The reality of the secular creed is that it removes the feeling of accountability from people. The more one contemplates his freedom, the more he feels unaccountable, in this life and the next. Furthermore, the secular leaders have shown that their way of dealing with Muslims is through violence and murder overseas, and that Muslims do not deserve basic rights at home. It is not surprising that some twisted individuals take that to its logical conclusion and bring violence against Muslims at home; just following suit.

Secularism is failing the world every day. Exorbitant crime rates and colonialist annihilation have always been and will always be a feature of the liberal capitalist world. It is time that the finger of blame is rightly turned to the secular elite who bring misery to the world, while they themselves blame any innocent passer-by. Due to their control of governments and media, mud tends to stick, and the truth of their crimes is concealed once again.

Contrary to the establishment’s daily slander of Islam, Muslims hold the key to the world’s salvation which will put an end to the unjust hegemony of this secular elite. Muslims should be confident and proud that Islam can guarantee the safety and stability of different races and religions.

Now is the time for Muslims to stand up to show the world what Islam truly has to offer. We must stand up confidently for Islam and expose this corrupt secular ideology locally and globally, else the colonialist elite will continue to lead the way into massacres overseas, all the while increasing the likelihood of such murders being perpetrated against Muslims at home as they were in Christchurch.