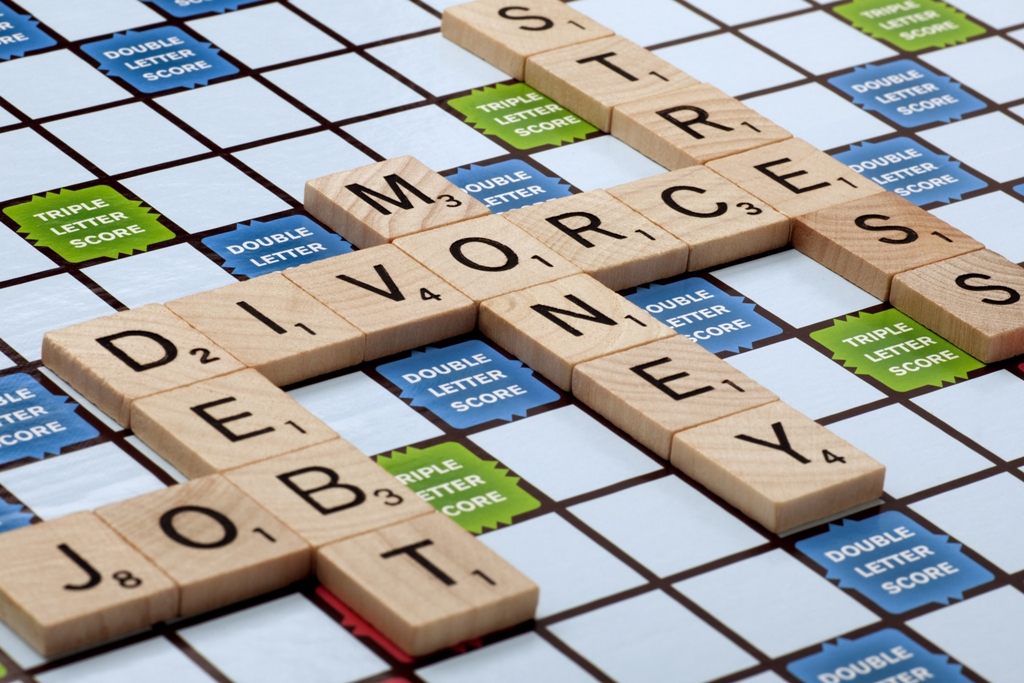 In its inaugural index on women empowerment, the Kenya National Bureau of Statistics (KNBS) compares single women, those in monogamous and polygamous marriages and widows.  The rate of empowerment is highest among unmarried women (37 per cent), but drops to 27 per cent when they tie the knot or begin cohabiting with a man. KNBS described empowerment largely as the ability to make choices (The Star, 12/08/2020).

This latest report from KNBS is another painful confirmation that the social liberal values have deeply taken root in Kenya. However, the findings are not shocking since Kenya was and still remain as a British ‘colony’, that adopts the social liberal system from her master. In addition, these are fruits of long term concerted efforts by the so-called feminists who are supported by Western sanctioned organizations such as the UN Women, UNICEF amongst others that are hell bent to ensure that the family unit and social cohesion across the world is annihilated.

It is imperative to note that this report comes just barely four days after news media reported the utterances by Fellister Abdalla, a Coordinator from Kenya Community Sex Workers, who said that sex workers ‘girls’ in Nairobi will lose more than Sh20 million in revenue in the next 30 days since bars and brothels will remain closed as a result of the President’s directive in relation to the imposed curfew under the pretext of fighting Covid-19 pandemic (The Standard, 08/08/2020). Divorce rates are all time high with infidelity, gender equality empowerment initiatives such as higher education and employment opportunities topping the list of major reasons for the marital crisis and social breakdown in Kenya. Currently there are alarming levels of teen pregnancies!

The above situations are reminiscent of the inherent nature of the prevailing dominant secular capitalist ideology that Kenya is founded upon. Hence, Kenya’s viewpoint on women is within the gender equality competitive context in relation to their production capacity informed by the economic wheels. In such a system marriage is disparaged and considered a burden or a prison that women languish in the kitchens with no ‘bright’ future compared to their colleagues who are independent, unmarried and empowered women who are living life with a big spoon! Furthermore, the media is used to airing programs and drama series in which portray successful women in boardrooms spearheading crucial policies and mixing freely with men in their regular competition to outsmart the other in the role of a breadwinner and clamoring for equal rights! So, empowerment to them is freedom to remain single but political and socio-economic independent!

In the Islamic system, marriage is cherished since it is the union that brings forth the family unit which is the backbone and building block of society. The Islamic Shari’ah dictates that the Islamic society is protected from venomous concepts that emanate from anything foreign that include but not limited to the secular capitalist ideology and its social liberal system. In Islam, the primary role of a woman is that she is a mother and responsible of the household and she is an honour that must be protected. Allah (swt) assigned the woman the said role and at the same time permitted her to exercise secondary role such becoming an employee, employer, trader etc. as long as it does not hamper her fulfillment of her primary role. The Islamic State of Khilafah (Caliphate) reestablished on the method of Prophethood is the only shield and guardian of marriage, family unit and society that will ensure there is genuine development and prosperity as a result of tranquility witnessed by her citizens. We must #SaveTheFamily by calling for Khilafah.