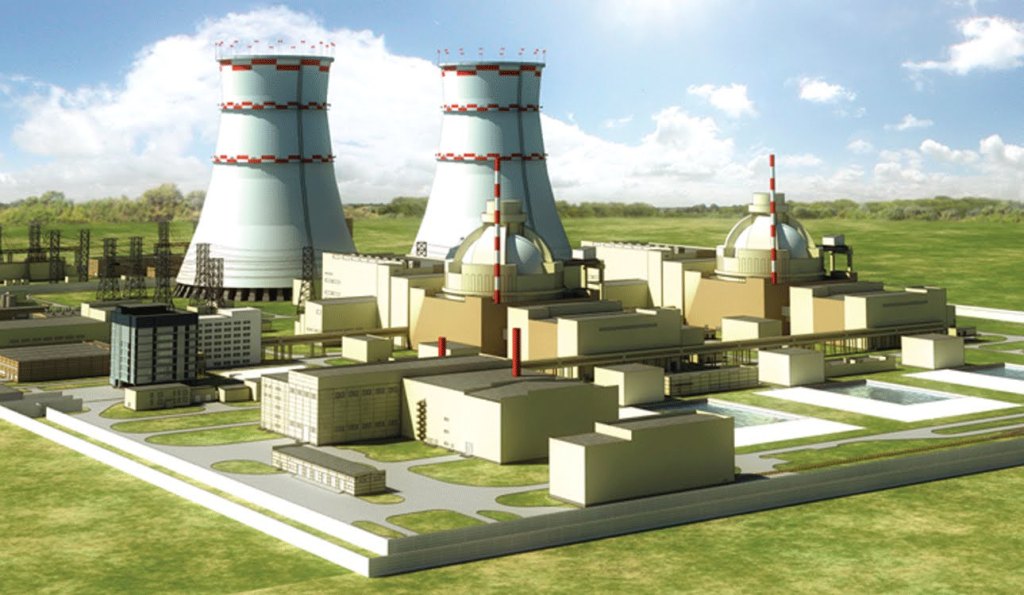 The Executive Committee of National Economic Council (ECNEC) on Tuesday approved a project to develop infrastructure for safety supervision of Rooppur Nuclear Power Plant (RNPP) involving Taka 17.106 billion. According to the project proposal, major portion of the cost has been earmarked for consultancy services to be procured from Russia and India. Out of the total cost, Taka 13.32 billion or 77% has been allocated for consultancy services. (Dhaka Tribune, 29 October 2019)

We have been saying this for a long time that the mega development projects are designed mainly to benefit the imperialist-masters of the regime and the local crony capitalists. Producing essential electricity at reasonable cost for boosting up economy is not even in the mind of our rulers. Evidently these mega projects have become sources of huge corruptions and are serving as golden geese for the imperialists. Our debt-ridden economy is yet to get any benefit of these so-called mega development projects. We know that the initial project cost of Rooppur Nuclear Power Plant mysteriously climbed to US $13 billion, from around US$ 4 billion stated earlier in the same year. Now an additional Taka 17.11 billion for safety supervision, we wonder! Did they not think about the safety supervision in the first place while undertaking such a hazardous power plant project? Then, what made them formulate this high-priced safety supervision project now? Actually this project is for the safety of failed Hasina regime and the people are paying the price for the protection that Hasina is seeking from her masters. We noticed similar extorting drives for other mega projects too either in the name of budget-rescheduling or additional sub-project annexed to the main mega projects (for example-Padma Bridge Project has gone up from Taka 101.62 billion  in 2007 to Taka 205.07 billion in 2011 to Taka 301.93 billion in 2018 (‘Padma Bridge: cost rises again’ The Daily Star, 22 June ,2018). Mushrik India and the Western imperialists always come up with plans to extract our money, and their obedient agent Hasina carefully implements that; this is the sad but true story of Mega Development Projects of Bangladesh. It absolutely makes no sense that the probing into the notorious ‘pillow-corruption’ is not over yet, and we are assigning more funds to this cryptic project. This time funds will be used mostly for consultancy services from Indian and Russian experts. Our rulers could not ensure transparency in procuring material-objects like pillow. How can we trust them for procuring consultancy service from foreign companies? To ensure the continuity of their oppressive regimes, the capitalist-democratic rulers are under constant pressure to serve their imperialist masters and the crony capitalists. The so called ‘mega development projects’ are designed for this very purpose and have nothing to do with the real development of our economy or improvement of our standard of living. For the real change we must change this oppressive ruling system and reinstate Islamic Khilafah Rashida (righteous Caliphate) on the way of Prophethood which will seek protection only from Allah (swt) and not from Kafir-Mushrik States.