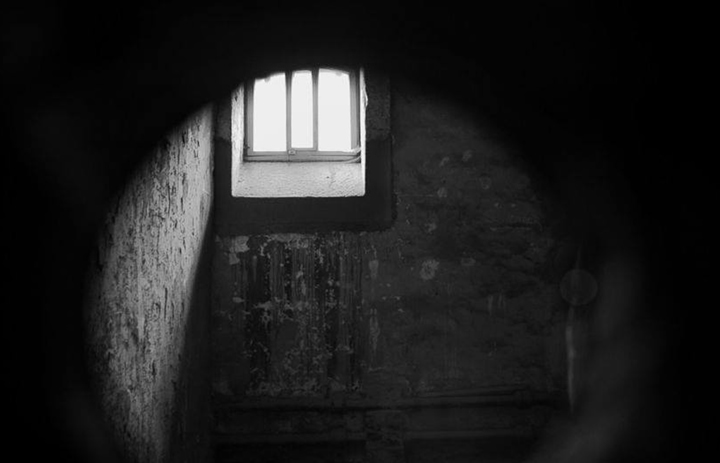 As a continuation of the policy of injustice and oppression, the regime’s security services in Jordan arrested Engineer Amin Mustafa Sarsour and his father, for his participation in the activities of the global campaign organized by Hizb ut Tahrir in all the countries, under the slogan: “On the Centenary of the Destruction of the Khilafah… Establish it, O Muslims,” noting that the regime’s repressive apparatus arrested five members of Hizb ut Tahrir last week for the same reason.

As is the norm of these repressive apparatus’ that act like night owls, a large security force raided the home of the member Amin and his father after midnight and caused wreak and chaos in the house, frightening innocent women and children, for no sin committed except saying our Lord is Allah and reminding their Ummah of a great obligation, which is the establishment of the law of Allah (swt) in the land, through their political and intellectual participation in the campaign “On the Centenary of the Destruction of the Khilafah… Establish it, O Muslims.”

The continuation of the regime in Jordan and its repressive apparatus of preventive security and intelligence agency, suppressing Hizb ut Tahrir and its members through arrest and restraint, will not break its resolve by the will of The Almighty, nor will its members be deterred from delivering goodness to their Ummah through political and intellectual struggle, continuing in the method of the Messenger of Allah in establishing the second rightly guided Khilafah (Caliphate) on the method of Prophethood, whatever injustice and oppression we face in its path.

And we say to this regime and its security agency: your actions will doom to fail, for Allah (swt) says:

“Whoever seeks honour and power, then ˹let them know that˺ all honour and power belongs to Allah. To Him ˹alone˺ good words ascend, and righteous deeds are raised up by Him. As for those who plot evil, they will suffer a severe punishment. And the plotting of such ˹people˺ is doomed ˹to fail˺.” [Fatir:10], and your actions in fighting Islam and those working for it will not stop the progress of this civilizational project whose time has come. The Khilafah has become the Ummah’s demand, and radical and comprehensive change is at the doorstep, by the will of Allah. Allah (swt) says:

“Those who prefer the life of this world instead of the Hereafter, and hinder (men) from the Path of Allah (i.e. Islam) and seek crookedness therein – They are far astray.” [Ibrahim:3].