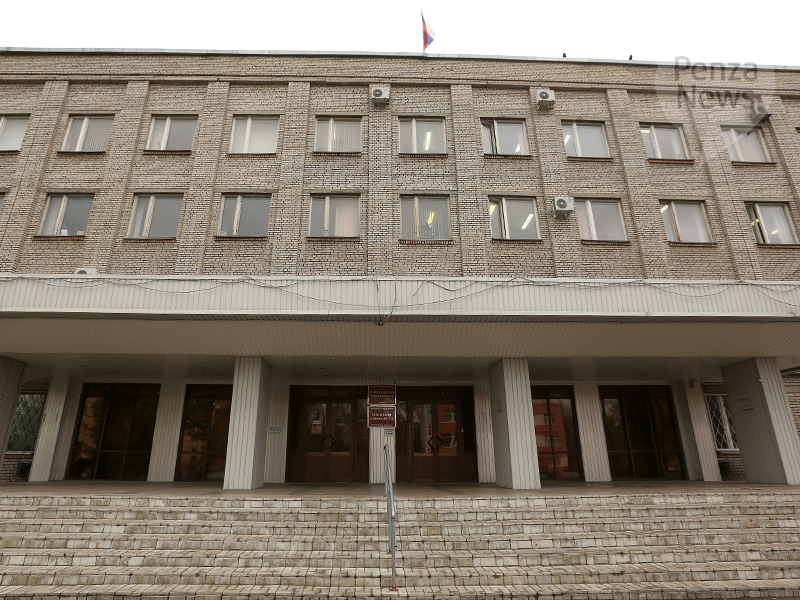 On the first day of Ramadan, 06.05.2019, the prosecutor’s office of the Oktyabrsky district of Penza reported that twenty schools in Penza established in their school uniform a direct ban for students wearing hijabs. The district prosecutor’s office found before, that rules on school uniforms in 20 schools did not prohibit students from wearing religious clothing, including hijabs, religious headgear, clothing with religious attributes or symbols.

“In order to comply with the fundamental principles of countering extremist activities, as well as respect for the rights and freedoms of minors –  the district prosecutor made request to the directors of these schools, and requests were reviewed and satisfied”, –  was said in the press-release of prosecutor’s office.

In addition, the prosecutor’s office directly stated that so-called “freedom of religion” that contains in Russian legislation does not apply on the Musim schoolgirls.  “The current federal legislation, that enshrines the principle of secular education, does not provide for citizens to fulfill their right to practice religion and act in accordance with their religion in state and municipal institutions engaged in educational activities”, – the message says.

It should be recalled that this decision is a continuation of the struggle against hijabs in schools, which was launched by the Kremlin in 2013, when Putin announced on the «Direct Line» that it is necessary to ban the wearing of hijab in schools. “There has never been such a tradition in our country and in Muslim regions. Even in some Muslim states wearing the hijab is prohibited by law. Prohibited by law! I believe that in our country it is possible and necessary to follow the path of returning to school uniform, and such work is already is done”, — he said then.

It should be understood that struggle against hijabs is just a part of Moscow’s large-scale and long-term strategy to counterwork and suppress the Islamic revival of the colonized Muslim nations. This strategy also includes the closing of existing mosques, a ban for building of new mosques, coercion the independent preachers and activists to leave the country, and the establishment of total control over the imams of mosques etc.

This strategy is implemented in stages: the Russian colonizer knows how to wait. The ban on wearing hijabs in schools has already been implemented today in regions where Muslims, even as indigenous people, constitute a minority of the population – the Penza Region, Mordovia, the Stavropol Territory, etc. In the Muslim regions, this ban was not fully implemented, however, as practice shows, it is a matter of time.

Assessing objectively, the Kremlin’s fierce struggle against the Islamic revival of colonized Muslims, despite the fact is a great crime, it nevertheless opens the opportunity for Muslims to see their real political position in Russia. It becomes clear the lie about the so-called “federation” of equal nations and about the voluntary entry of Muslim peoples into the Russian Empire. As a result of such actions of the Russian authorities against Muslims, the colonial nature of relations between Moscow and our people becomes clearer. Thus, the more explicitly the Russian regime declares war on Islam, the more people realize the true situation, after what should follow the awareness of the goals and objectives facing Muslims today in this region.

Naturally, this awareness by the Muslim nations is hard to realize if sincere preachers, imams, journalists, teachers, politicians and anybody who wants good to Umma will not carry out explanatory work among people around. Each of them is responsible for the appearance of political and religious consciousness among Muslims, and Allah the Almighty will ask them about this when they appear in from of Him.

The Messenger of Allah ﷺ said: «كُلُّكُمْ رَاعٍ وَكُلُّكُمْ مَسْؤول عَنْ رَعِيَّتِهِ» “Every one of you is a shepherd and is responsible for his flock” (Buhari, Muslim).