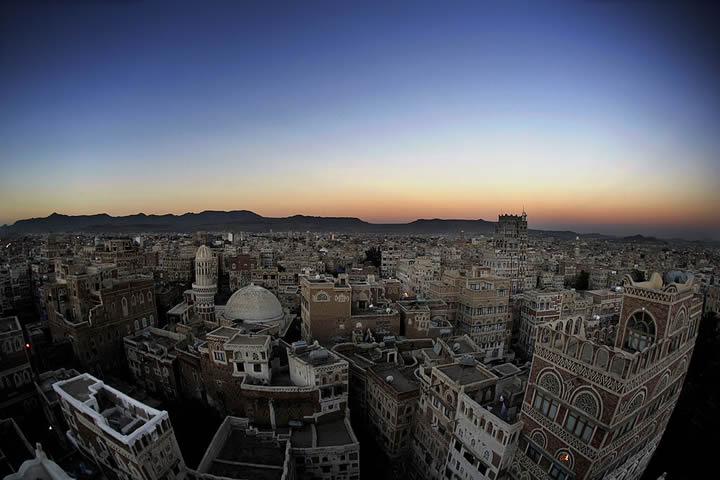 Allah Almighty has promised his believing servants of victory and empowerment, as it came in the clear Revelation:

“Allah has promised those who have believed among you and done righteous deeds that He will surely grant them succession [to authority] upon the earth just as He granted it to those before them and that He will surely establish for them [therein] their religion which He has preferred for them …” [An-Nur: 55].

Those working to establish the Khilafah (Caliphate) State are certain of the fulfillment of the promise from Allah Almighty, and Perfect is Allah to break His promise. And the glad tidings of His Prophet about the Khilafah Rashidah (rightly guided Caliphate) on the method of the Prophethood is almost looming on the horizon, seen by those with vision, as the Prophet (saw) told us about it:«ثُمَّ تَكُونُ خِلَافَةٌ عَلَى مِنْهَاجِ النُّبُوَّةِ»“Then there will be a Khilafah on the Method of Prophethood”. Those working to establish the Khilafah state await the fulfillment of Allah’s promise of victory and empowerment, and that day the believers will rejoice in the victory of Allah.

The way of Allah in the Islamic Ummah for change and transition from humiliation for hundred years to glory, has run in it with the rise of Hizb ut Tahrir when it showed it the way, gave it the insight into the methodology, prepared for it a constitution for its state based on its Aqeedah, and elaborated for it on the institutions of the state in ruling and administration, so it is befitting for it to be the frontrunner of the Ummah that does not lie to it.

In the absence of the Khilafah state, the Islamic Ummah was tasted by bitter grieves, and was turned over the flames of communism and atheism on the one hand, and the flames of Capitalism and the separation of religion from life on the other hand, until it endured the heat of fire and got burned, and today it is thirsty and anxious for the return of its caring, Khilafah Rashidah on the method of the Prophethood. The wings of disbelief that have destroyed it and eliminated it from existence have been broken. The whole world today, not just Muslims, is missing the Khilafah state, and what remains is to embrace us under it and take care of us.

The time has come for Muslims to be happy and make the world happy after it was muddled in the darkness by the oppression and misery of Capitalism. Did the Islamic Ummah realize the extent of its strength in its movement in the revolutions of 2011 in front of the flimsy systems of government, and behind them the West, which is bankrupt with its principles and its retreat in the face of the return of Islam in the second Khilafah Rashidah on the method of the Prophethood state, and that it cannot prevent its return or stop the Western peoples’ embracing Islam after it misled it from the reality of Islam?

Yemen is a country of Iman and wisdom that longs for the banner of Al-Okab to flutter, to be under its shade, so perhaps that it will be able to raise it and realize Allah’s answer to His Messenger’s prayers for the blessings for it and Ash-Sham.