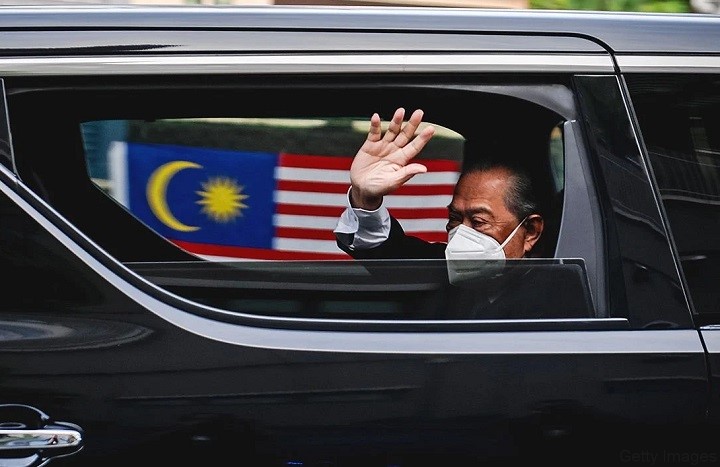 In the past month, the 8th Prime Minister (PM) of Malaysia, Tan Sri Muhyiddin Yassin faced increasing pressure to step down after politicians from the United Malays National Organisation or UMNO — the largest party in the ruling coalition (Pakatan Nasional) — withdrew their support. The PM later acknowledged that he did not have a majority and attempted to woo the opposition by promising political and electoral reforms. The attempt failed and on the 16th of August 2021, Muhyiddin relinquished his position. The then Deputy PM, Datuk Seri Ismail Sabri Yaakob was named the new 9th PM of Malaysia on the 20th of August 2021. The PM is yet to name his cabinet members.

Comment:
There is no denying that Malaysians desire for change and this is manifested, especially so within the past 10 years. Since independence, Malaysia has alternated six Prime Ministers who came from UMNO. However, in the last General Election (GE-14) the long UMNO-Barisan Nasional (BN) coalition rule, which was soaked with corruption and abuse of power ended. The people decided that they had enough of UMNO and resolved to reject the country’s largest political coalition. The defeat of UMNO-BN after 61 years of ruling the country is the result of a wave of people who desire change, and this wave is so big that it carved its own political history. Pakatan Harapan coalition (PH) took over the government from the UMNO dominated BN with Tun Dr. Mahathir Mohamad as the 7th Malaysian Prime Minister. Dr. Mahathir had, in the past, been the 4th PM of Malaysia for 22 years under UMNO. Mahathir, used to be called ‘the pharaoh’, became the hope of Malaysians who aspire for change. The expected change that the people so desire prove to be another dream. Working under a brand new political party, Bersatu, Mahathir promised a clean government, but, being a veteran UMNO member, his style of governance left Malaysians feeling disheartened and embittered. Although the liberal PKR and DAP parties form more than half of the PH coalition, Bersatu turned out to be, frustratingly, another UMNO.

The people of Malaysia in general, witnessed very little change. For the enlightened thinker, this is not unexpected. How can there be change when only the ‘captain’ has changed but the boat is exactly the same. The system of governance is indubitably capitalistic, the thinking framework is undoubtedly secular and the style is identifiably a cocktail of liberal-UMNO mix. Then, as a result of political conspiracy, the PH government collapsed through a seemingly undemocratic manner, but in fact, is justified by the democratic system. Bersatu remained the ruling party with UMNO returning to power, and PAS, the Islamic party, was able to set foot in Putrajaya for the first time. For Muslims, the ascent of PAS puts another hope for true change. PAS has been fighting for decades to implement Islam, and now, they are already in Putrajaya. However, once again, the hopefuls are disappointed, because nothing have changed, in fact the situation is worse. Now, with the new PM, would real change occur?

In order to answer this question, it is imperative that one understands what constitutes a real change. Real change can only occur when the very basis of a country, its system, constitution and laws undergo a fundamental change. What has been happening in Malaysia, the change that the hopefuls are expecting, is really nothing more than a change in the façade of governance. Leaders change, styles may change, but the system, constitution and laws remain the same! Whomever is in power, even from an Islamic party, will clamp onto the same system, constitution and laws. Consequently, a damaged and obsolete ship will certainly not bring any change to the wellbeing of its passengers, no matter how skilful the captain is. Even if the captains change, no real change can occur, in fact, the already sinking ship will continue to sink, endangering its passengers. What is needed is a solid, effective and efficient new ship. A new captain for the ship of Malaysia will not bring about real change. The captain may be able to steer the old ship away from dangers temporarily, but without real change, it is destined to sink. A real change can only come about when the system, the constitution and the laws are replaced by Islam which is based on the Book of Allah (swt) and the Sunnah of His Messenger (saw).