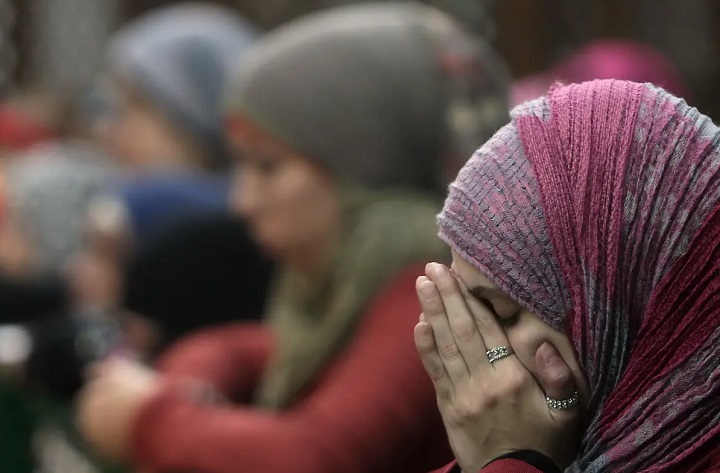 At regular and well-planned intervals, the Danish government presents policy initiatives aimed at demonizing Muslims as well as diverting attention from significant societal issues. Most recently, the Prime Minister has stated that a commission should be set up focusing on Muslim women. In her speech at the opening of the Danish Parliament on Tuesday 5 October, she said:

“In some religious circles and in some immigrant circles, many girls and women are fighting for the freedom to live the life they want to live (…) As a society we must insist that our common values – equality, freedom – they must apply to everyone in Denmark. Our proposal is therefore that we set up a commission to assess the rights and freedoms of girls and women.”

Once again, the government is portraying Muslim women negatively and problematizing Islam under the guise of politicized concepts such as “social control”. This declaration of intent to allegedly “rescue” Muslim women comes at exactly the same time as Frederiksen’s former party chairman and Prime Minister, Helle Thorning-Schmidt, has published a book in which she reports on sexual abuse committed by men from society’s elite.

Frederiksen’s own foreign minister, Jeppe Kofoed, as well as one of her closest political comrades, former mayor of Copenhagen, Frank Jensen, has been involved in several cases of sexual assault. Yet she has done her utmost to obscure these scandals and keep these people in power. The same parliament that the Prime Minister addressed has been drowning in sexual violation cases, which has included almost all parliamentary parties!

Yet the Prime Minister has the audacity to claim that oppression of women is a problem that characterizes “religious circles”!

The largest TV channels and newspapers have been massively hit by sexual harassment cases. The same is the case in universities, where a new study shows that it is a widespread problem that professors and associate professors exploit their positions to sexually harass female students. In recent years, it has become obvious to everyone that a degrading view of women in fact permeates all sections of society in Denmark and western countries in general.

An EU survey from 2014 showed that every second Danish woman experiences abuse and sexual harassment. Is it this misogynistic behavior that Muslims should emulate?
What “common values” are Mette Frederiksen talking about? Is it this vulgar Western view of women that has reduced woman to an object?

The Prime Minister notoriously refuses to put her own house in order, and has even earned a reputation as a protector of sexual offenders. At the same time, she continues the systematic psychological aggressions against Muslims in the country by repeatedly problematizing their values and way of life and designating Muslims as scapegoats in almost any political problem. She is throwing stones while she is surrounded by sharp shards from a glass house that has been shattered before the eyes of the world for a long time.

The Islamic values of honoring and respecting the woman commanded by the Qur’an and the Prophet Muhammad (saw) are happily being observed by many Muslims. The cases of Muslims who do not treat women with dignity can in no way be attributed to Islam, but rather to Islamic, women-oppressive tendencies that particularly characterize the West.

One political initiative after another is being launched to force a Westernization of the way of life on Muslims with the aim of destroying the Muslim family, in the same manner that the Western family has become disintegrated. Through constant manipulation and hate speech against Islam and Muslims from the rostrum of the Danish parliament, the Danish people are at the same time deprived of the opportunity to examine Islam without prejudice, which is the only way of life that can free women in the West from the decadent view of women that the famous #MeToo movement has brought to light.