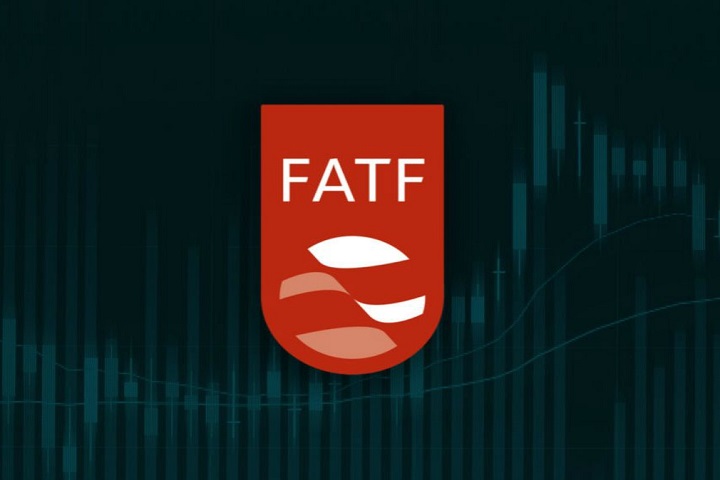 It is indeed strange that the government, the opposition and the military leadership, all proudly take credit for surrendering Pakistan’s sovereignty. They all willingly comply with the colonialist tool, the FATF, readily abandoning Occupied Kashmir, as part of the US plan to allow unchallenged India’s regional rise. The American world order and democracy has made the surrender of Pakistan’s sovereignty completely routine. Pakistan’s leadership has ‘normalized and internalized’ so much, for so long, that it now takes pride in, and credit for, what it would previously conceal and deny. However, submitting Pakistan to the Western nation state order and democracy only ensures continued slavery to the West, whilst we can only ever be independent through re-establishing the Khilafah in Pakistan.

The Muslims of Pakistan are well aware of how both the government and the opposition were on the same page, in granting approval for laws which gave FATF control over Pakistan’s internal affairs. These laws made Pakistan accountable to international organizations, forcibly suppressed the Islamic obligation of Jihad, crushed support for the resistance by the Muslims of Kashmir and choked finance for Jihad, in both Kashmir and Afghanistan. The US agents in Pakistan’s leadership also ensured the passing of the Mutual Legal Assistance (Criminal Matters) Bill 2020, under which a Pakistani Muslim could be extradited to another country, whilst his assets would be frozen. Amendments were also made under which a person could be charged with ‘terrorism,’ for violating the directives of a colonialist tool, the UN Security Council.  Similarly, the Anti-Money Laundering Act was amended to pave the way for the extradition of Pakistani Muslims to other countries. And Pakistani institutions were made legally obliged to cooperate with the FATF. Indeed, the FATF is a tool of American slavery, before which both the government and the opposition submitted, under the close supervision of the current military leadership.  The West’s FATF has no intention of stopping corruption, for indeed corruption is rife in both Europe and the United States.  FATF is about controlling Pakistan, whilst the former US Acting Assistant Secretary of State for South and Central Asian Affairs, Alice Wells is on public record confirming that not punishing Hafiz Saeed, is a major obstacle to getting off the FATF list.

It is self-deception to even speak of Pakistan’s sovereignty under the current political and military leadership, democratic system and nation-state world order. True independence will only ever be achieved after the re-establishment of the Khilafah (Caliphate) on the Method of Prophethood. The Khilafah will unify the Muslim world as a single powerful state, rejecting the present world order and its notion of nation-states. The Khilafah will reject the United Nations, the IMF and FATF, establishing a world order based on the dominance of Islam.  So those who dream of real independence for Pakistan, and the abolition of American slavery, must become part of the movement for the restoration of the Khilafah. Allah (swt) said,

“Surely Satan is an enemy to you, so take him as an enemy. He only invites his followers to become inmates of the Blazing Fire.” [Surah Al-Fatir 35: 6].