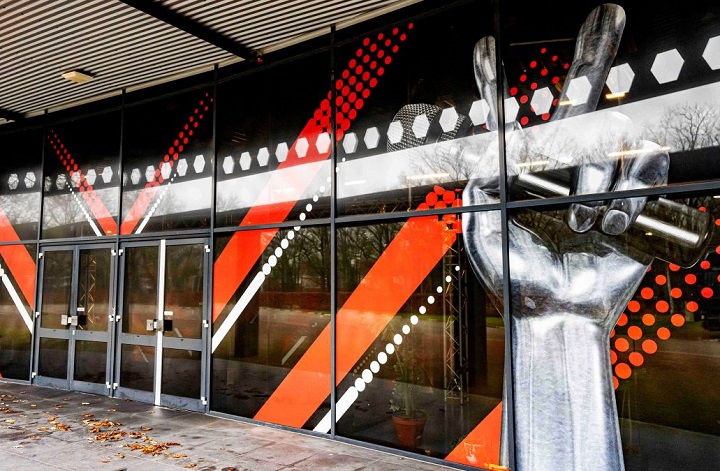 The Dutch media has been occupied with the news about sexual abuse of female contenders of a song competition program called the “The Voice of Holland”. The male coaches and a male employee have been accused of sexual abuse and even of rape.

Comment:
The harsh realty on the ground is that this phenomenon is not only restricted to “The Voice of Holland”. Sexual abuse and harassment have become a widespread problem in every domain of live where men and women come together. Also, the #MeToo hashtag campaign which started in 2017 was just an expression of this much deeper problem.

The statistics don’t lie. According to the latest EU survey on violence against women, 42,000 women from 28 European countries participated in the survey. The results were alarming, according to this survey, one in twenty women in Europe has been raped. According to a Dutch study by Rutgers, in which 8,000 Dutch men and women participated, this is one in nine in The Netherlands. One in three women indicated that they had been the victim of sexual violence and for the men this was 1 in 13. Physical sexual harassment, in the age group of 15 to 24 years, was no less than 31% for women and 11% for men.

The cause of this is not the natural attraction between men and women or male dominance. By nature, both sexes are created in such a way that they are attracted to each other. This tendency is natural and healthy. The problem does not lie in the fact that this tendency exists, but in the way it is regulated. This is where both the problem and the solution lie.

At present, to a greater or lesser extent, this relationship is regulated according to the secular liberal thought which is the dominant ideology in the world.

So, the problems of sexual harassment and exploitation of men and women should to be searched in the regulation of secular liberalism. Or the lack of regulation because the secular liberal ideology is based on freedoms with ordains minimum restrictions. The idea of almost limitless freedoms leads to the absence of rules and regulation between man and woman. As a result, almost everything is possible and allowed. For example: flirting is allowed even if you are married, dating is allowed (there are even televisions advertisements promoting “second love”), isolating yourself with the opposite sex is allowed, walking scantily clad on the street is allowed, sexual intercourse without commitment is allowed, adultery is allowed, producing, watching and distributing porn is allowed, exploiting female beauty for profit is allowed, having countless partners is allowed, intercourse in exchange for kind is allowed, sexual acts to rise higher in career is allowed, sending and receiving photos with each other’s genitals is allowed, earning money through prostitution is allowed, or earning money by exploiting one’s body online is allowed etc…

This means that there are hardly any boundaries in shaping sexuality which causes a hyper sexualized society where women become lust objects. This is a reality even the liberal secularists can deny due to its effect on also their daughters, wife’s, sisters and mothers.

So, the issue is that it is not a specific men’s problem, but a human problem, in which men and women have a share. Sexual harassment occurs in both sexes because the woman can also unilaterally impose herself sexually on the man. The fact that one is overrepresented makes no difference. It is not about who has the largest share in this, but the issue is that this problem arises from the interaction between the man and the woman and its regulation of it.

Islam on the other hand has brought a balanced solution to regulate the relationship between men and women in society. It does not try to annihilate the natural instincts and inclinations of men and women and it also doesn’t let it completely free. It regulates them and canalises them in such a way that it satisfies men’s need. Also, it considers the man and the woman to be equal for Allah, but not the same, a man is different than a woman. They have different rights, duties and responsibilities. So, it brought a comprehensive regulation for both sexes. Islam does not regard the woman as a lust object, but it honours her in her capacity as a human being, mother, wife and daughter who must be protected and respected at all times. It imposes severe penalties against any form of sexual harassment, sexual assault or rape. Islam regulates the relationship between men and women in a society in such a way that both women and men are protected from all forms of sexual violence and harassment. If only they knew.