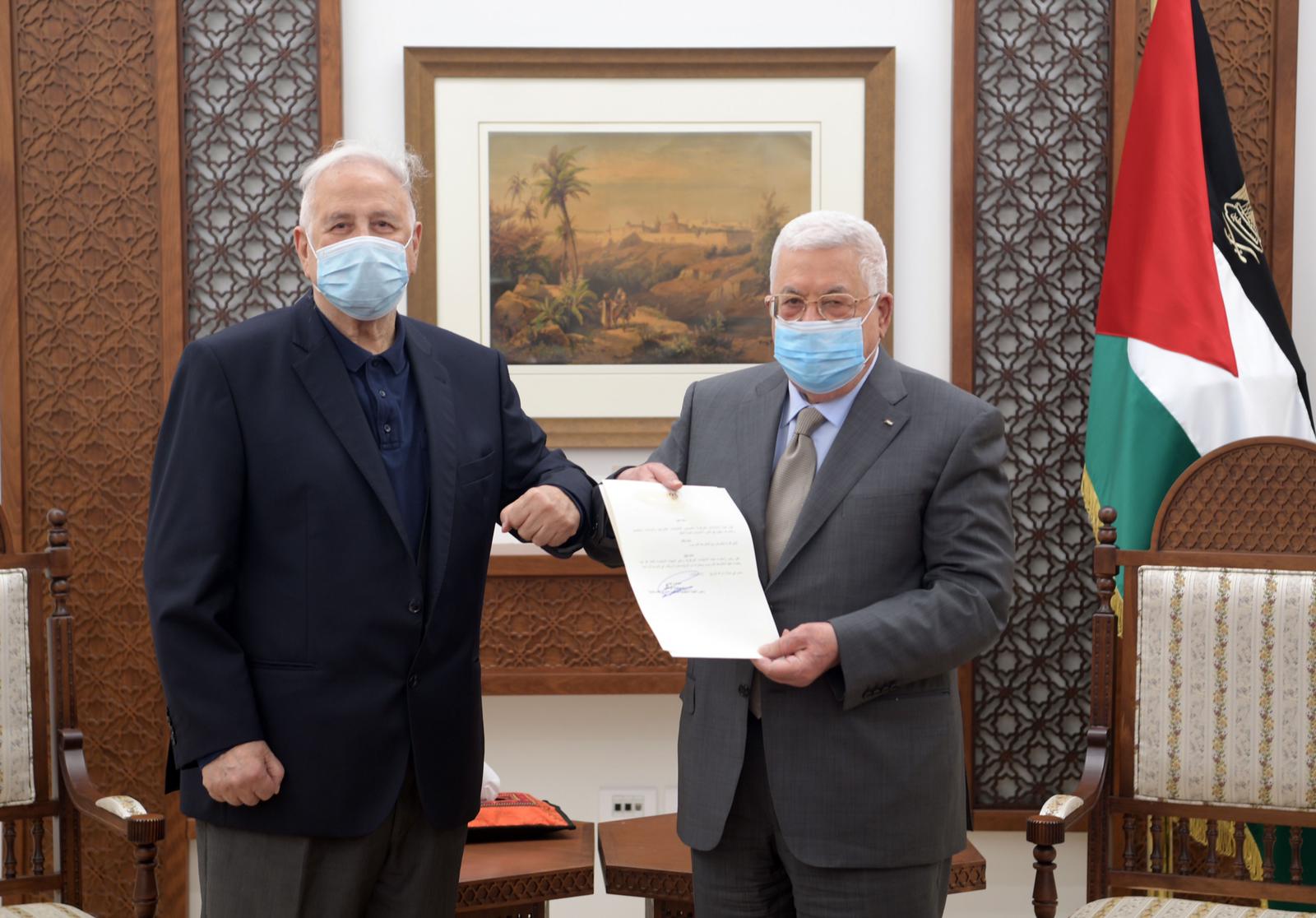 The observer of the course of events and the one who knows the truth about the Palestinian Authority and its leaders realizes that the decision to hold elections, on the assumption of its seriousness, is not by self-determination, but rather an international requirement to renew the legitimacy of the Palestinian Authority and the PLO since it has worn off and faded, and the size of the gap between the PA and the organization and between the people of Palestine has appeared.

The renewal of the legitimacy of the PA and the PLO aims to initiate the resumption of the course of Western colonial projects and a return to negotiations – the lifeblood of power – with the advent of a new American administration that considers itself like its predecessors, capable of settling the issue according to its colonial vision and plans.

Elections are a requirement for negotiations and concessions, not for liberation and resistance, so the goal of these elections, if they take place, is to produce an elected leadership that negotiates over what remains of Palestine. Those futile negotiations that will take place in a vicious circle in which negotiators and those who follow their approach distract themselves by it, and in return the settlement expansion and the existence of an entity are strengthened, Jews in the Blessed Land.

The miserable reality that the Palestine issue is experiencing is due to the betrayal of the regimes in Muslim countries and the shameful agreements committed by the PLO. The issue of Palestine will not be solved by continuing on the same path; the believer is not bitten from the same hole twice.

The magnitude of the political, economic and social disasters that the PA and the PLO have impacted the people of Palestine with, by proceeding according to Western plans and forsaking of the land, honour and sanctities, obligates the people of Palestine to disavow from any alleged political process, and they must reject all Western colonial projects, regardless of their shape or form. All agreements established on the basis of the two-state solution, are Shariah void agreements, adhering to them is a betrayal to Allah, His Messenger, and the Masra (site of Isra’) of His Messenger (saw). The people have sensed and seen that the PA is nothing but a malicious criminal tool in the hands of the colonialists, that oppresses the people of Palestine and fights their Deen, and proceeds ahead towards eliminating the issue and enabling the occupation.

The issue of Palestine is the issue of the Islamic Ummah and it was never the issue of a corrupt and corrupting organization that is mortgaged to the colonialists. The blessed land that is under brutal occupation has no solution except its liberation completely and returning it to the Ummah, so that the jewel in the crown of the Muslim countries will return to the way it is in their hearts today.

The Jewish entity and the Western countries are keen to separate the issue of Palestine from Islam and the Islamic Ummah, and the Arab countries and with it the Palestinian Authority are working to consolidate this chapter so that the Jewish entity remains in security and safety. Therefore, the Blessed Land must be reconnected with Islam and the Islamic Ummah and to the Ummah and its armies advocating for jihad for the sake of Allah (swt) and its complete liberation, this is the path of liberation and victory, Allah willing it will be soon. And with the permission of Allah (swt), the efforts of the colonists and their tools of rulers and their herds will not succeed in distorting that compass, nor will they succeed in removing Surat al-Israa from the hearts of Muslims.

We look forward to a day of glory from the days of Allah, in which the Ummah’s armies will move to achieve this. So, they enter the Al-Aqsa Mosque, glorifying Allah (swt) hoping for a victory from Allah and a near conquest. This is easy for Allah to accomplish. Allah’s Messenger (saw) said,

“The Hour will not be established until you fight with the Jews, and the stone behind which a Jew will be hiding will say. “O Muslim! There is a Jew hiding behind me, so kill him.”” [Narrated by Bukhari]