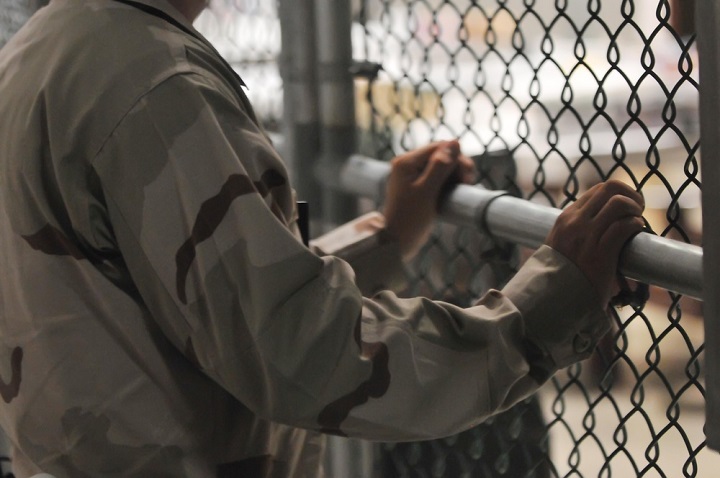 The news agency NPR reported that the oldest prisoner in Guantanamo Bay was released at the age of 75 bringing the population down to 35. Saifullah Paracha was sent home to his native Pakistan in the last week of October 2022. The release was approved based on the fact that there was zero evidence for his detention and that there could be no further justification for keeping him incarcerated. The NPR reporter Sacha Pfeiffer was on site at the time of the release and was able to get firsthand accounts on the circumstances of the detainees at the infamous prison.

Comment:
The elderly brother’s story of oppression started in 2002 with his arrest by American forces under suspicion of being aligned with Al Qaeda fighters in Pakistan. He was taken to Afghanistan and tortured before being held at Guantanamo Bay with over 700 other inmates. He was nicknamed the “forever prisoner” this is the term given to those who were given an indefinite sentence with no possibility of release. He was released by the will of Allah (swt) which serves as a reminder that the Almighty Creator is in charge of the affairs of the believers and we must be steadfast in Iman regardless of the punishments of the Dunia.

“Say, “In whose hand is the realm of all things – and He protects while none can protect against Him – if you should know?” [Quran 23: 88]

The parole board at Guantanamo assessed that he was no longer a threat to the US government and it was this conclusion after 20 years of unjust detention that led to his release. SubhanAllah, it is only the compensation of Jannat that can do justice to the many Muslims who have been tortured and held against their will. We still don’t know what happened to our dear sister Dr. Afia Siddique, who was forced to abandon her children all of these years as she was also taken into confinement on trumped up 9/11 charges.

The lives of the believers are not wasted for the service of the Deen, we must never allow these examples to strike fear in our hearts when we work for the return of the Khilafah (Caliphate). These Muslims are used as examples to keep us from working for the sake of Allah (swt). We pray that Muslims all over the world are returned to their children and families and that the Noble Khalifah is appointed to ensure that these unjust action at the hands of the enemies of Allah (swt) are ended once and for all!