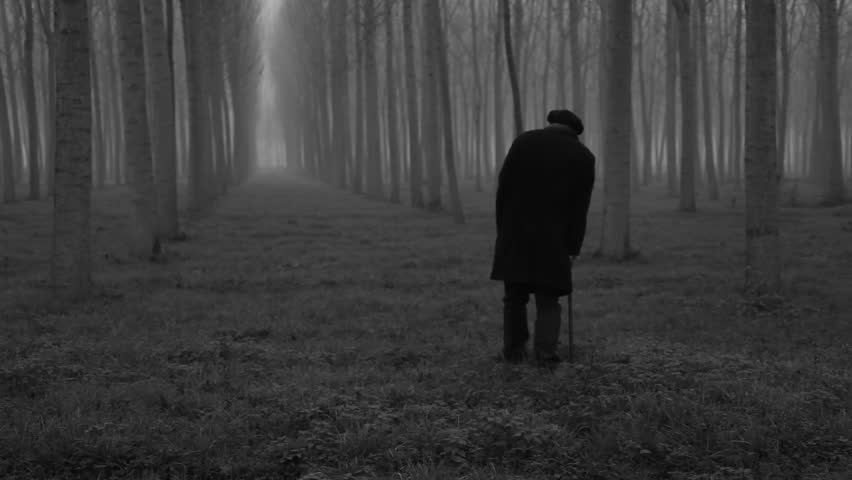 A mentally ill man who starved to death after his benefits were stopped was left at risk of “serious harm” by the government, the High Court has heard.

Errol Graham’s emaciated body was found in June 2018 when bailiffs broke into his Nottingham flat to evict him.

His family believe the Department for Work and Pensions’ (DWP) handling of the 57-year-old’s case was unlawful and breached his human rights.

Their case is being heard in the High Court. (BBC, 12th January)

Comment:
The fact that he was left for so long unchecked to the extent that he starved to death is a very common experience of the many elderly. In Western societies, the principle of individualism dominates over the collective responsibilities we have to each other as humans. The elderly are seen to be as a burden on society as Capitalism values the material benefits that people can give. If they are not able to contribute a useful function, their purpose and value are reduced. This is seen clearly in that the need to visit him was only because there was a material loss of money from the landlord of the property.

In Islam, the elderly are seen to be the valuable citizens of society due to their immense contribution in the history of their lives and for the knowledge they bring to the next generation. Great reward is expressed in Islam for respecting and looking after the needs of the elderly. It is their right, without question, to have money for all of their life for their needs. The economic system of Islam ensures that it is a form the public funds and it can never be stopped suddenly.

“Your Lord has decreed that you worship none but Him, and be good to your parents. Whether one or both of them reach old age with you, do not say to them a word of annoyance and do not repel them, but rather speak to them a noble word. Lower to them the wing of humility for them, out of mercy, and say: My Lord, have mercy upon them as they brought me up when I was small.” [Surat Al-Israa’: 23-24].

Sending the elderly to old people’s homes when present family members want the freedom to live their own lives is common practice in the West. If fact, it is one of the most lucrative business opportunities. The dumping of human lives onto complete strangers who see the elderly as open bank accounts is a terrible feature of the current democratic nations and it is a trend that we cannot allow to grow in our Muslim countries.

Inshallah the return of the Khilafah (Caliphate) will see that all elderly, Muslim and non-Muslim are looked after in the best of manners, under the comprehensive tenants of the Islamic human rights laws, designed by Allah (swt).