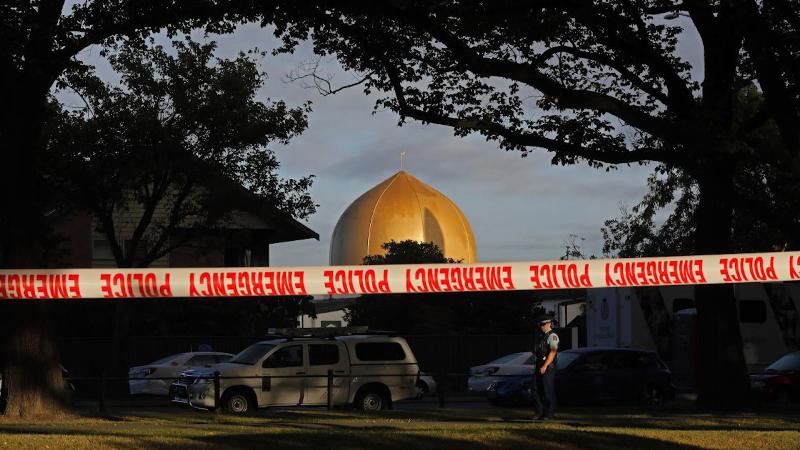 The attack on Jummah attending Muslims in Christchurch, New Zealand has led to much debate and discussion across the world. A gunman who had prepared a manifesto drove to the Al-Nour Mosque and fired upon all those attending the mosque. He fired on men, women and children inside for about five minutes and live-streamed the attack from a head-mounted camera. These attacks are usually purported to be random but they are of such regular occurrence that the deeper issues need addressing but are always sidestepped by politicians in the west.

The last two decades have seen the war on ‘terror’ and anti-Muslim hysteria hit fever pitch. Intervention in the Muslim world was justified on the presence of ‘radical Islam’ and the need for western intervention; all this was in reality to hide the true strategic aims. As these occupations dragged on longer than initially believed and as the hatred for Islam and Muslims became apparent as Muslims defended their lands, western politicians and the media used the issue of ‘terrorism’ and the need to stay in the fight to justify the continued western presence in places, such as Iraq and Afghanistan.

We also find, domestically, that the West has used anti-immigration, anti-migrant and anti-Islam sentiments to deflect from economic failures and in order to deflect from the fact that the tiny elite are who the western governments truly represent. As a result, we find huge swathes of Western populations radicalised, who see Muslims and immigrants as the cause of their problems, not the fact that the government represents a tiny elite.

This has been a fertile ground for far-right groups and racists, who have seen their popularity grow, and in some cases, such as the US, we’ve seen that the president was even brought to power on the back of their demands. We have seen the political elites along with the government and media deflect all their failures by blaming migrants and Muslims. They have created an atmosphere where they can never be questioned, and their beliefs are not allowed to be discussed. It is the secular political elite who have created terrorism via their foreign policy abroad, which has in turn created a polarised world. For their own political interests, it is the secular elite who have created a society filled with hatred. Crime, terrorism, burden on the economy, burden on front-line services, grooming etc… are all blamed on Muslims, immigrants, foreigners leading to hate for these peoples.

Secular politics revolves around self-interest and places gaining status and political career advancement at the core of ruling, as opposed to running the affairs of the country. The blood bath of New Zealand was due to one simple fact – they were Muslims. This was as a result of the hate-filled ideology espoused not only by the far-right but also think-tanks, politicians and the mainstream media. The same ideology that crushes, occupies and slaughters Muslims in Palestine, Kashmir and Xinjiang.

The war on ‘terror’ is a smokescreen for the war on Islam. Globally, the unprecedented awakening both in the Muslim world and western world from the Muslims is what worries governments abroad and at home. This whole issue is fundamentally a debate about the suitability of the secular ideology’s ability to melt people of different races and religions. A debate the political elites in the west are fighting tooth and nail to avoid.