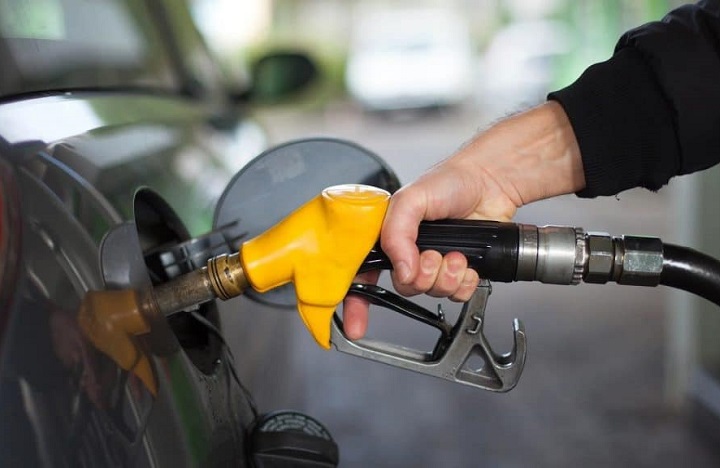 Turkey woke up to the first morning of the new year with the stream of price hikes. On the last day of the year, towards midnight, electricity, natural gas, fuel and bridge toll were increased at a very high rate. (Agencies)

Comment:
According to the newly announced price hikes, electricity prices raised between 50 percent and 127 percent, residential natural gas raised by 25 percent, natural gas used in commercial buildings by 50 percent, diesel fuel increased by 1 lira 29 kuruş, gasoline by 61 kuruş, autogas by 78 kuruş, bridge and highway toll increased by 25 percent. The hikes weren’t limited to just that. They were made in all areas of life.

These price hikes made by the government were the highest hikes in the history of the Republic. The people who are having difficulties in standing, whose purchase power is decreasing day by day, who are struggling with the poverty and having difficulty in meeting even their basic needs drowned in the vortex of economic crisis with these excessive hikes. They were plunged into complete misery.

The government makes the public pay the bill to close the deficit arising from foreign debt payments. Again, the government implemented FX-protected Turkish lira deposits instruments in order to reduce the fever of the rising foreign currency and to get rid of the economic crisis it was in.  According to this instrument, if the difference between foreign exchange rates in the opening and maturity date of lira-denominated time deposits is higher than the interest rate, the difference will be compensated in Turkish lira to the individuals account. However, the difference will be covered from the government treasury. The treasury is the place where the government’s gold, foreign currency, bonds and cash are kept. These assets in the treasury consist of the taxes paid by the society and the resources that are the common property of the society. It is a great crime and cruelty for the government to make these resources a present to a handful of capitalists.

The government actually supports money barons and interest-bearing bank systems with this new instrument that it has put into practice. In other words, what happened again happened to the poor people. Also, if there is no money to be paid in the treasury, the government is trying to fill this deficit with new taxes and hikes this time. These new price hikes are done to close this gap and prolong the life of the superstitious secular capitalist system.

On the other hand, the Turkish Statistical Institute (TUIK), which is following the instructions of the government, announced the annual inflation rate as 36.08 percent. This rate was recorded as the highest inflation in the last twenty years. The fact that the announced inflation rate was high and the price hikes brought along a great economic problem for the people. It has caused a bottom out in the purchase power of the people. This situation is a great destruction of the wrongly executed economic policies of the AK Party’s 20-year rulership. The government always makes the people pay for its mistakes. The 50 percent raise in the minimum wage in December 2021 melted away before it even went into the pockets of the employees with these new price hikes. The government took back what it gave with a teaspoon with a ladle. Although the annual inflation rate was 36.08 percent, and the real inflation in the market and bazaar was above 80 percent, the 27 percent increase in government officials’ wages remained below the inflation rate. The promise of “we will not oppress our employees under inflation”, which the government always yacks up, never materialized. The government has failed to fulfill this promise.But the government, which was generous in giving to the banks and capitalists, was always stingy in giving to its own people.

Dozens of governments and leaders have changed since the establishment of the Republic in Turkey. However each of them failed to solve the economic problems of the people. With the wrong and erroneous policies they implemented, they could not solve the people’s problems. In fact, rather than the wrong policies, real source of the problems and crises is the secular capitalist system that the governments implement, which is the un-Islamic and inhumane system. However, by manipulating the viewpoint of the society, the owners of the capitalist system directed their attention to the wrong policies implemented by the governments rather than to this superstitious system, which is the source of all crises, and they were somewhat successful in this. But no matter what the magicians of the system do, this superstitious corrupt capitalist system will last up to the time that Allah Subhana Wa Ta’ala wishes.And at last, the Rashidun Caliphate State, which will save all the humanity from the whirlpool and oppression of this corrupt capitalist system, will be established. Biiznillah…