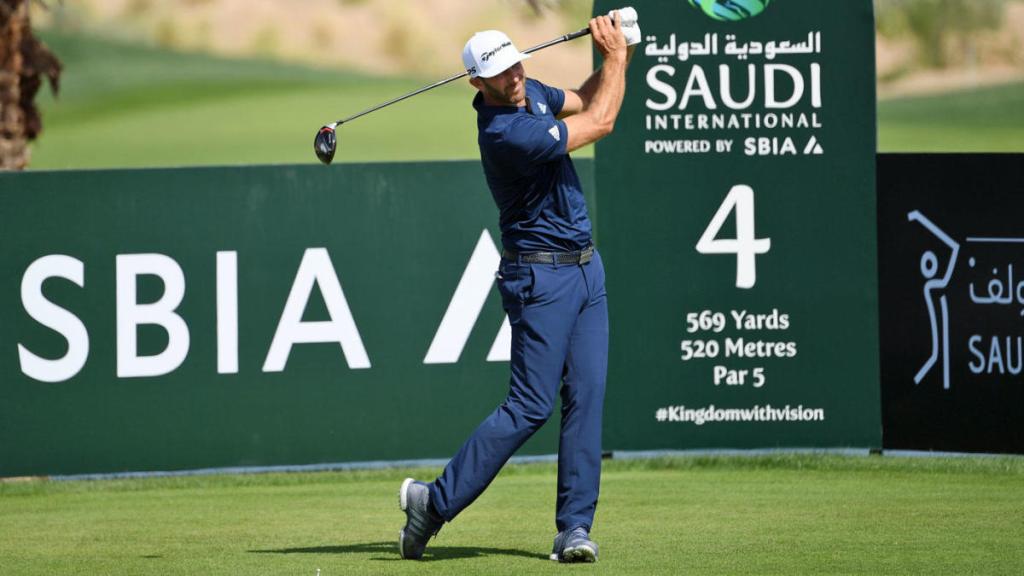 Saudi Arabia will host professional golf tournaments for women for the first time ever in November at the Royal Greens Golf & Country Club in Jeddah. (Reuters 29/9/2020)

In recent years Saudi Arabia has opened up to tourists, concerts, sports events and made changes to its laws that have been seen as much needed ‘reforms’.

The criteria for reform is superficial and measured by the standards set by the world community. We also see how activities that create opportunities for economic growth are highlighted the most when reporting on reform. In the Capitalist model, where money is being made, one has to applaud anything that will generate money, such as sports and tourism.

Real and radical reform is much needed in the Muslim world. We see corruption, nepotism, evasion of the rule of law and a great disparity between the rich and poor. Radical reform comes when the root values and ideas of society are examined and discussed and not by sports tournaments, tourism and modifying some laws.

Saudi is a Muslim society but its rules and laws do not match the belief of the people. It has a monarchical system that was imposed by the British after they divided the lands ruled by the Uthmani Khilafah (Ottoman Caliphate) and gave spoils out to their agent rulers. Since then we all know of the oil wealth that was supplied by this nation for Western industrial growth. Saudi was good to supply and its internal laws, rules and norms could be as backward and archaic as they wanted. No one really cared.

Fast forward to the 21st century, Saudi is pushing forward based on the American direction. Income is being generated aside from oil production since reserves will deplete and also there are adequate alternatives elsewhere. This is by creating tourist attractions and a softer image on tolerance towards women and their activities. So, reform is based on serving an agenda and not coming from a correct thought.

Real reform for Saudi or any Muslim land will come when the basis of the relationships of the society are corrected. The individuals, that are Muslim have to look to their own belief and its laws to govern the society. Their relationship with one another and what the society deems as important and worth doing also need to come from the same standard.

Muslims in the past, took Islam to many lands and carried a powerful message of dawah to the world when Islam was used as a measure of success. The implementation of the Islamic system of governance, the Islamic Caliphate on the method of the Prophethood, allowed the Islamic society to become a guiding light for other nations due to its clarity of thought and knowing its mission.

Muslims, as an Ummah, are responsible to take Islam to others, to present the agenda of real reform to others. To present the purpose of life and how to strive in this life, to please Allah (swt) as a mark of true success. Our Ummah has a mission that needs to be guided not by the Western colonial agenda but by the Quran and Sunnah.

We have much more than sports and tourism to show to the world. Today, there is no real leadership or guidance and the Capitalist system is choking the world. Its reform came when it adopted secular laws and this has led to decay and misery in its own societies. By taking its model of reform, we cannot attain true success and the real change we need.