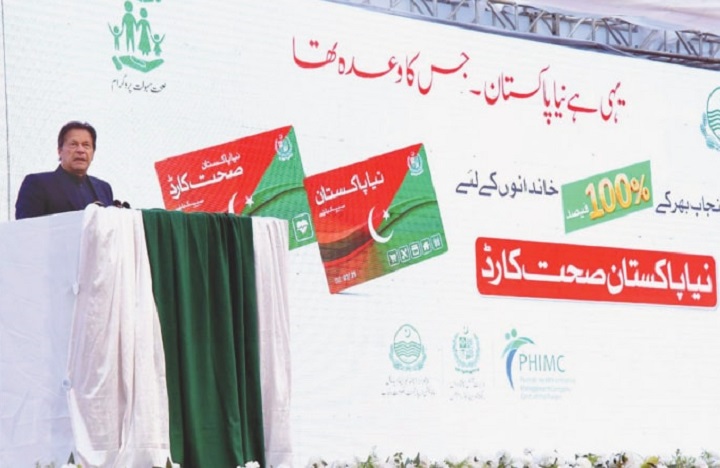 This model is common in Western capitalist states, such as the US where healthcare is in the hands of the private sector, a nexus of private hospitals and insurance companies, looting the people with both hands. Under the insurance system, a pregnancy test at a Hospital of the University of Pennsylvania costs between 18 to 93 dollars for different insurance companies. However, if you could take the test without health insurance, it would only cost 10 dollars. The same thing happened in Khyber Pakhtunkhwa province, where private hospitals charged 10,000 to 50,000 Rupees per night for the treatment of Coronavirus patients, which would have cost of no more than a few hundred rupees in government hospitals. Capitalism has handed over the health sector to the private sector in the name of “freedom of ownership.” Thus the provision of hospitals, medicines or other healthcare facilities has become a business, where the primary aim is to boost profits, rather than optimize healthcare.

Islam has made the provision of health services a collective basic need of the society, for which the state is responsible, not on the private sector. Instead of showering 400 billion Rupees on insurance companies and private hospitals, the Punjab government should have spent this money on increasing government hospitals and their capabilities, so that the common citizen can be treated free of cost at OPDs and admitted for the treatment of any disease. The consequence of the governments health card would be the further erosion or privatization of state hospitals, with the loss of any free medical care available now to the public, just as happened to the education sector.  It is only the Islamic economic system, revealed by Allah (swt) that enables the state to provide free health care to the people. The Messenger of Allah (saw) said, «الْإِمَامُ رَاعٍ وَمَسْئُولٌ عَنْ رَعِيَّتِهِ»“The Imam (Caliph) is the guardian and he will be questioned about his subjects.”(Bukhari). InshaAllah, the soon-to-come Khilafah (Caliphate) will establish an Islamic system of government, derived from the Qur’an and Sunnah, in which the citizens of the Islamic State will have access to quality health care, free of charge.