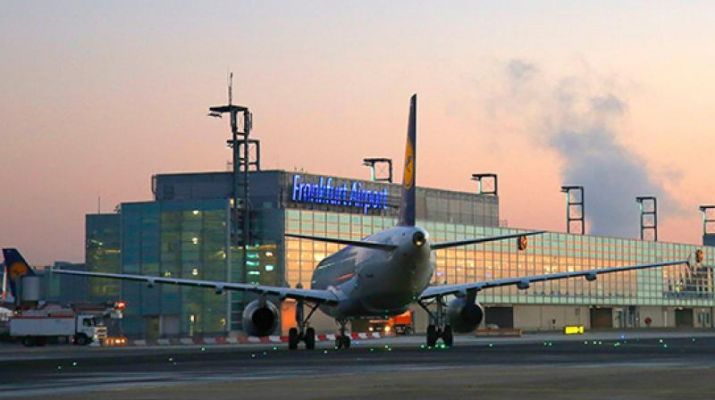 Treacherous Hasina government is yet in another move to allow archenemy India to expand her Agartala Airport into Bangladesh territory. Bangladeshi foreign ministry has accepted this outrageous Indian proposal ‘positively’, and now coordinating with India about its way-forward. Shamelessly acting as an Indian mouthpiece, Bangladesh’s Foreign Secretary Shahidul Haque went a step further to argue that the Geneva International Airport falls partly in Switzerland and partly in France! It is clear that our traitorous rulers are already committed to concede our land, and are just trying to justify it through some pseudo-intellectuals and analysts. What an irony that when Bangladesh is facing devastating floods because of Indian river aggression, this lackey government is rather planning to handover the Ummah’s land to this disbelieving polytheist state. The traitors in political leadership has kept on betraying the Muslims in Bangladesh by working in cahoots with India, and belligerent nation is leaving no stone unturned to have complete domination over us.  From our strategic resources sectors like energy and ports to the defense sectors, vital for our economic and military sovereignty, this sellout regime has ensured deep Indian penetration and control and is always keen to make Indian interests as Bangladesh’s ‘national interest’.

O Hasina! Do not live under the illusion that you will get away with your treachery with the Ummah. Indeed, your days are numbered and very soon you will be held accountable in the court of justice under the second Khilafah Rashidah (rightly guided Caliphate) on the way of the Prophethood. People of Bangladesh will never accept this anti-state deal with India like they never accepted any of the previous deals with this Mushrik State. We will never forget the Indian wars against Muslims on many fronts for more than fifty years, and we are also well aware of your long history of subservience to India. No matter how desperate you get to ensure and justify Indian dominance in all our spheres, we will not forget all the BSF killings in the border regions, the destruction of our rivers and livelihood by Indian Farakka and Tipaimukh Dams, illegal occupation and barbarity in Kashmir, and the massacre in Gujarat. You have become so mesmerized about Indian supremacy that you have taken the Mushrikeen as your protector instead of Allah Azza Wa Jal. You have invested yourself so much into the interests of this Hindu State that even for the simple task of tackling Dengue situation, your government has requested Indian intervention (“Indian expert coming to curb dengue”, 8/1/19, banglanews24.com).

O Muslims! Do not accept this deal of handing over Muslim land to this Mushrik India. You are well aware that our sovereignty and security will be further at stake if our territory becomes a part of Indian airport, and it will further facilitate Indian dominance on us. This slavish foreign policy has been pursued by these secular democratic rulers for decades, helping India to materialize her evil plan of becoming a regional power. You must reject this secular democratic ruling system which breeds such treacherous rulers eager to surrender our interests to India and the imperialists for securing their thrones. Abandon this system which has made our livelihood reliant upon India and our sovereignty under the mercy of the Mushrik. Allah (swt) says:

[“Verily you will find the strongest among mankind in enmity to the believers, the Yahood and those who are Mushrikeen”
[Al-Ma’idah: 82]

O Muslims! We, in Hizb ut Tahrir, call upon you to resist this treacherous deal. It is non-negotiable and haram to concede Muslim lands to a Mushrik State. Any deal that makes the Muslims subservient, or establishes the Kafir’s sovereignty and dominance over us, is completely illegal (haram) in Islam. Allah (swt) says:

“and Allah will allow the disbelievers no means of overcoming the believers.” [Surah An-Nisa: 141]