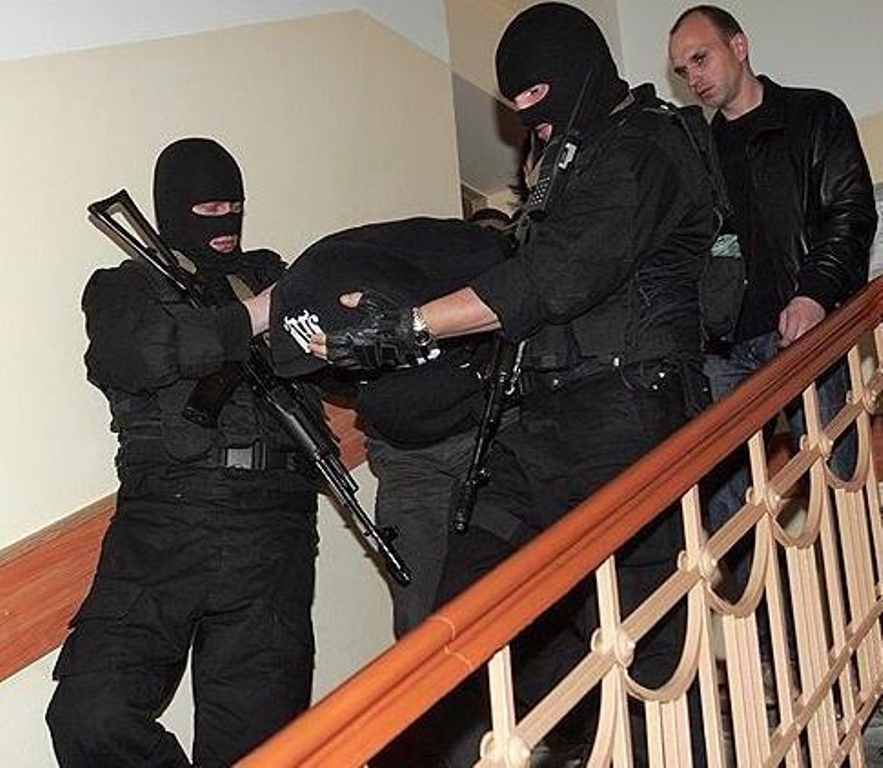 The Guardian newspaper reported on the 10th of February that, “A Russian court has issued harsh sentences to seven antifascist and anarchist activists in a controversial domestic terrorism case marred by claims that investigators tortured the defendants to elicit confessions,” and called these sentences ‘monstrous’ in its headline. One of the convicted men, Dmitry Pchelintsev, said that during brutal torturing, “I started to scream and beg them to stop torturing me. They started saying: ‘You are the leader.’ To stop the torture, I said: ‘I am the leader.’”

These men were the latest victims in a series of fabricated criminal cases against journalists, activist, politicians and even artists and musicians who have spoken out against Putin. The Western media occasionally report on these cases, and report heavily when the Russian security services are suspected of murdering dissidents, such as occurred with the Skripal poisoning case. However, the vast majority of these fabricated cases are against accused members of Hizb ut Tahrir, and yet these are rarely reported because the victims do not share the secular values of Western journalists. This long disinterest in the plight of Muslims persecuted for their beliefs, brings to mind the famous poem by Pastor Niemöller against indifference to Nazi crimes until it was too late: “First they came for the socialists, and I did not speak out because I was not a socialist. Then they came for the … and I did not speak out…Then they came for me—and there was no one left to speak for me”.

Despite the silence in the mainstream press, the various rights groups have been diligent in cataloging Russia’s abusive criminal justice system and the false accusations against Hizb ut Tahrir. In reporting the same case as the Guardian, Human Rights Watch pointed out that this case was actually one of three such cases in February, and that the other two cases were against alleged members of Hizb ut Tahrir. Eduard Nizamov was sentenced to 23 years in a maximum security prison, and five days earlier 10 alleged members of Hizb ut Tahrir were sentenced to between 11 and 22 years. According to Human Rights Watch, “These are three cases in different parts of Russia, but what unites them is the authorities’ refusal to rigorously investigate the defendants’ credible claims of abuse … These defendants didn’t get a fair trial. The verdicts should be quashed, and allegations of fabrications and ill-treatment adequately investigated.”

A 2003 Russian Supreme Court ruling falsely listed Hizb ut Tahrir as a terrorist organization, but Russian human rights organizations have consistently rejected the validity of this ruling and insist that Hizb ut Tahrir “activities do not contain any basis for accusations of terrorism or incitement to terrorism, and that no one should be criminally prosecuted for mere membership in Hizb ut-Tahrir”.

Some treacherous rulers in the Muslim world, such as Palestinian President Mahmoud Abbas, have sought to appease Putin and stand side by side with him despite his crimes against Muslims throughout the world. Nevertheless, Hizb ut Tahrir defied Abbas’s security apparatus to launch an unauthorized protest against Putin during his visit to the West Bank earlier this month. Allah (swt) has defined that all humans have the right to a fair trial without torture or intimidation regardless of their beliefs.