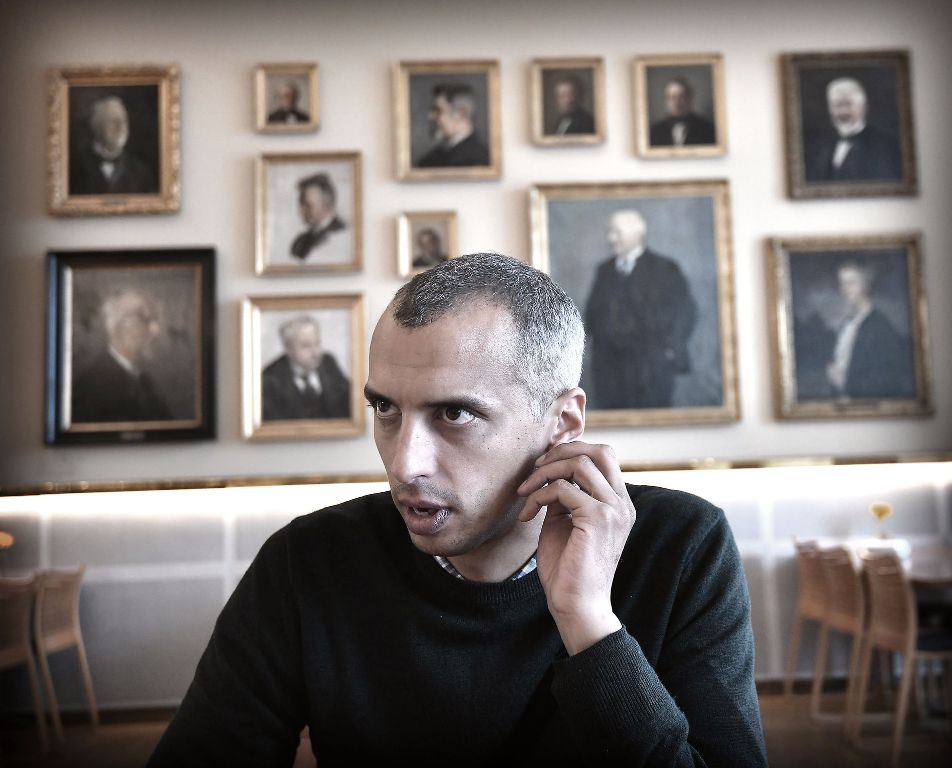 The mind-control that Danish governments have exercised against Muslims in recent years, under the pretext of fighting “social control”, has reached unimaginable heights and become even vulgar.

“Yesterday, the Minister of Church Affairs and I had convened representatives / imams from large Islamic organizations for a meeting. I asked them very directly if they would say out loud and clear in public that Muslim women, of course, have the right to sex before marriage like all other women.”

In direct terms, the Integration Minister demands that Muslims turn adultery and fornication into Islamic legitimate acts. Therefore, we in Hizb ut Tahrir Denmark, want to send the following message to the country’s obscene assimilation minister:

Islam guides the whole of humanity, man and woman, to live a harmonious and decent life. Chastity and reverence are noble characters that both the Muslim man and woman must possess, without any difference between them in this regard. Islam anchors true values ​​such as modesty, virtue and a tremendous respect for the woman.

The same cannot be said of the culture that the Integration Minister represents and wants to force down upon Muslims. In recent days, it has spilled out of the Danish Parliament with testimony about sexual harassment, abuse and degrading treatment of women. Denmark’s legislative assembly is clearly characterized by a rotten culture of abuse. The government’s lying and manipulative campaign against Sharia aims to remove focus from this women-oppressive culture that characterizes the headquarters of Danish politics.

It has been documented that the violation of women in general characterizes all sections of society and circles in Danish society, including the Danish media industry.

It is a natural consequence of the primitive view of women that characterizes liberal European culture. So do infidelity, fornication, and broken families. These phenomena do not appeal to Muslims, which is why we refuse to give up our identity and allow ourselves to be assimilated into Danish culture.

We, in Hizb ut Tahrir Denmark, distance ourselves from this humiliated Denmark’s government view of women and this culture of abuse. We also strongly dissociate ourselves from the Integration Minister’s desire for Muslims to change their identity, lifestyle, culture and rules of living in order to satisfy his and the government’s abnormal wishes.

If the Danish Integration Minister is conceited enough to believe that he can make Muslims renounce their Islamic values, then there is only one thing to say: It will not happen!

On the other hand, we expect that the number of Danes who leave the Western lifestyle and choose the Islamic way of life will continue to increase steadily.