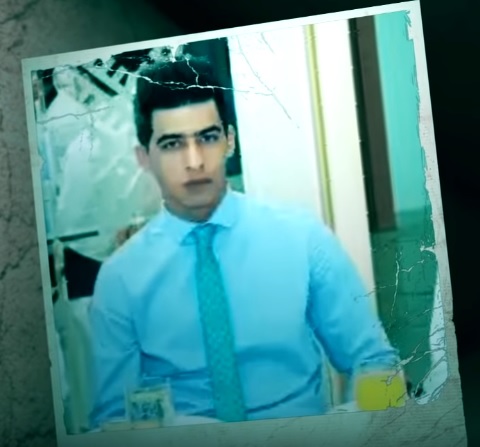 The fight against Islam and Muslims is not exclusive to colonial powers in the West and East. There is no need to describe what the governments of America, Britain and France are doing in their fight against Islam and Muslims. Russia competes with them, its foreign minister, Lavrov, boasted in his recent UN speech on 28/9/2018 that Russia has succeeded in preventing the establishment of the Khilafah state (Caliphate) in Syria, which he described as “the deadly scenario” (the translation of Russia Today for his speech), but the rulers of the Muslims do all they can to prove their loyalty to their masters in Moscow and the West, the latest of this is the barbaric crackdown by the regime of Turkmenistan against the Dawah carriers, the righteous sons of Islam who sacrifice their lives for their Deen.

On 28/9/2018 Central Asia Media news website published a news piece entitled: “Turkmenistan’s Regime Oppresses the Muslims calling for the Implementation of the Islamic Shariah!”; on 17/8/2018 the regime’s intelligence services’ agents abducted a young Muslim man, the pious and righteous Annayev Bekentesh Khaidirovitch, who was 24 years old, having graduated from Bashkortostan University in 2017, he is the only son to his parents who were preparing for his wedding celebration on 24/9 of this month; his body was found on 18/8, his head was inflicted with severe injuries, his arm was broken, and there were signs of torture on his body and there were signs on his hands of being tied up!

Before the martyr, Allah willing, Annayev Bekentesh Khaidirovitch, the intelligence services arrested two young men, Kazakov Wiba and Ata Kildi Noor Murad, they too are graduates of Bashkortostan University, and active Dawah carriers calling for the implementation of the Islamic Shariah, they were given harsh jail sentences, 5 and 18 years in public prison.

Let everyone know that we will never surrender until Allah make this Deen prevail or we die working for this cause, O Allah accept our sacrifices for the victory of this Deen in the manner that satisfies you, O Allah shower us with patience and grant us victory over your enemies, the enemies of your Deen, and shower your mercy upon our brother and accept him with the Prophets, Truthful, Martyrs, and righteous ones who are the best of companions, and unite us with him on the Hawdh of your Prophet ﷺ.

We in the Central Media Office of Hizb ut Tahrir offer our condolences to the family, of the martyr, Allah willing, Annayev Bekentesh Khaidirovitch, and to his loved ones, especially his friends, and to the whole Muslim Ummah.

O Allah grant his family and parents patience, solace and grant them the best mourning. O Allah fulfill your promise to us, Khilafah Rashidah (Caliphate) on the method of Prophethood.

“Indeed, We will support Our messengers and those who believe during the life of this world and on the Day when the witnesses will stand.”