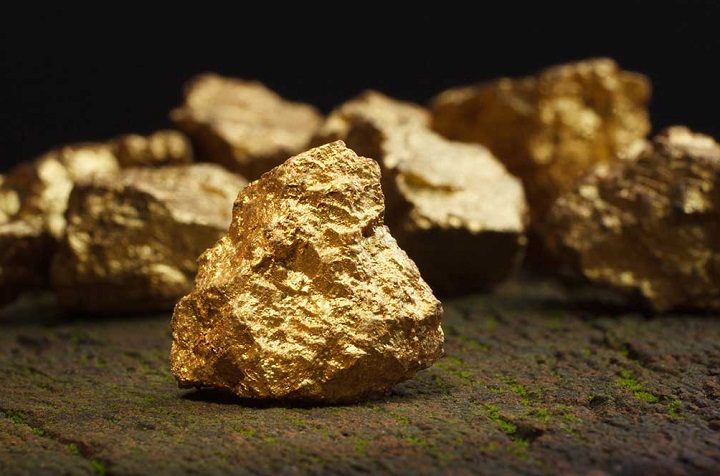 The sword of the international order has been placed on Pakistan’s neck to deprive it of its full ownership of the huge gold and copper reserves in Reko Diq, handing extensive ownership rights to a modern East India Company. Barrick Gold has ended a long-running dispute with Pakistan and will now start to develop one of the world’s biggest gold and copper mining projects, under an agreement signed on 20 March 2022. To distract from what Pakistan has lost, the government is pointing to the waiving of a $11 billion penalty ordered by a World Bank arbitration court, Foreign Direct Investment of $10 billion in Balochistan and that now 50% will be owned by Barrick Gold, down from 75% under the previous agreement, in partnership with Chile’s Antofagasta.

O Muslims of Pakistan!
We ask why must we give up billions of dollars of Reko Diq reserves to a modern East India Company, when we can do the mining and enrichment ourselves? What is the point of an ‘agreement’ made with the sword of the colonialist order on our neck? Why hand over 50% one’s own wealth to the kafir colonialist interests? What prevents us from developing this blessing from Allah (swt), so that we get its full, 100%, benefit? After all, why can Pakistan not manage the annual project financing itself? Is this financing more than the three trillion rupees that is made in interest payments annually? Is the technology more advanced than the uranium enrichment that we mastered to develop nuclear weapons? Above all else, how can we defy the Islamic ruling that mineral resources and energy are public property, whose full benefit is for all the people and so its ownership cannot be granted to any individual or company, in whole or in part?

Decisions regarding our public property are made by authorities and courts of the kuffar, whether it is the World Bank or bodies within Britain and the United States. This is whilst it is clearly forbidden in the Shariah for Muslims to submit their affairs for judgement before the kufr, taghoot authority. Whether it is the Indus Water Treaty or the Reko Diq case, the decisions of these colonialist institutions are always against the Muslims. These bodies are merely fronts and brokers for the colonialist powers and their multinational companies. It is also a flagrant deception that Foreign Direct Investment can bring about game-changing, economic prosperity. Before Reko Diq, the public was sold similar dreams about China Metallurgical Group Corporation’s development of Saindak Copper-Gold mine project, Chaghi. However, all that happened was that the Chinese colonialists made a killing, whilst the Muslims of Balochistan continue to drown in abysmal poverty. The same is true of oil reserves in Nigeria, which is one of the ten largest oil-producing countries in the world. Due to the plunder by Western multinational companies, 40% of Nigeria’s population is living in abject poverty. The surrender of Reko Diq makes it clear that Pakistan’s rulers are enslaved to the American world order, whilst expecting us to celebrate that slavery. The only way forwards for us is the re-establishment of the Khilafah (Caliphate) on the Method of Prophethood, which will ensure the use of the valuable assets of the Ummah for the benefit of Muslims and Islam.