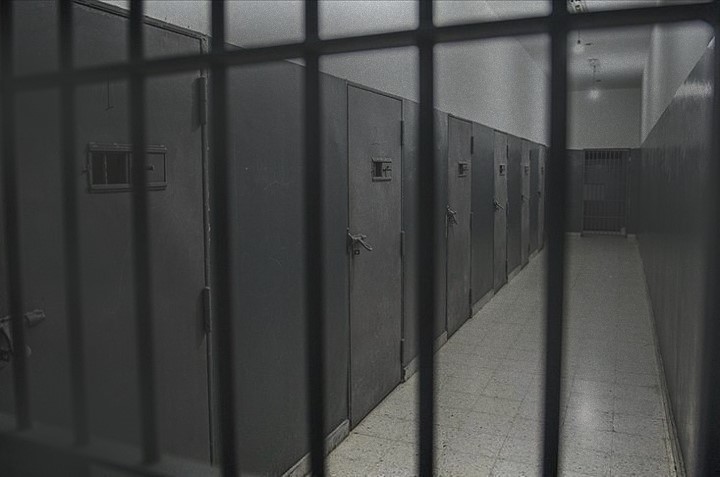 The Jewish entity released the prisoner Anhar Al-Deek, who was pregnant in her last month, and whose life was in danger, on a bail of 40,000 shekels; around 12,500 US dollars, and house arrest in her family home. Al-Deek was arrested last March for allegedly attempting to carry out a stabbing attack.

The prisoner Al-Deek had aroused a wide state of sympathy for her, after she sent a message from inside the prison on 25th August, in which she appealed to the world to intervene urgently in order to release her so that she could give birth outside the walls of Jewish prisons, and she launched an international campaign to pressure for her release.

Al-Deek accused the Jewish entity of trying to kill her and her fetus after her arrest. She was violently beaten on the head, back and stomach, and placed for 30 days in a cell that lacked the most basic necessities of life, disregarding her being pregnant. This is alongside suffering psychological anxiety, due to being told that she would deliver her baby in prison while she is enchained.

She spoke about the suffering of female prisoners in Damoun Prison, including the patient, the mother and the wife. It is worth noting that there are 41 female prisoners and 225 children imprisoned in the Jewish prisons.

All of this is happening while the Dayton authority is immersed in its subservience to the Jews and its (sacred) security coordination with them, and the pursuit of the honorable people of Palestine, while indifferent to the issues of prisoners or others. Likewise, we did not hear the croaking of women’s associations and movements demanding the rights of the prisoner Anhar and the violence that the occupation practiced against her while she was pregnant, as if they only recognize what is called (domestic violence) and considering the guardianship of the father or husband as barbarism and an infringement on the freedom of women. So we did not hear from them a chant or see a march or a pause to demand the occupation to release her or other prisoners despite their poor conditions. And then those feminist associations falsely boast that they had a role in releasing Al-Deek!

So O People of the Blessed Land:

Aren’t all these enough proofs for the alienation of the authority of shame from the issue of Palestine and the people of Palestine?! Feminist movements are nothing but an arm of Western agendas to destroy the family and society and undermine their foundations laid down by the great Islam, and they work tirelessly to distort them, change them and estrange women and youth from them so they become soft grabs for them and their malevolent plans. The Almighty says:

“Hatred has already appeared from their mouths, and what their breasts conceal is greater” [Al-i-Imran: 118].