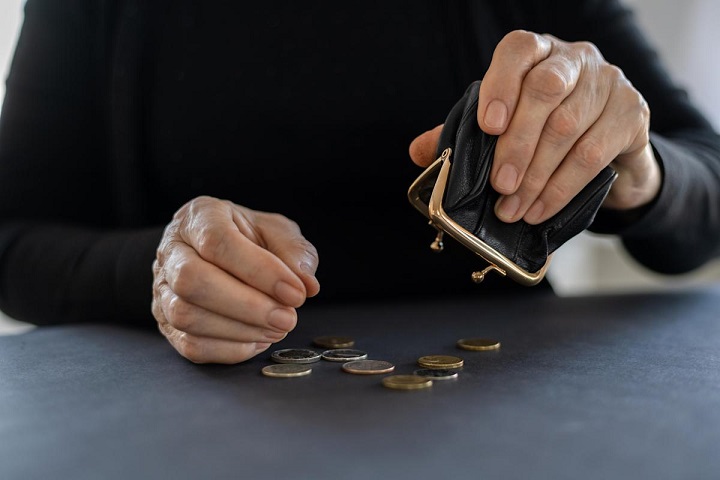 British families are about to endure the worst cost of living crisis for 30 years, and are left waiting for anyone in power to notice… For many, the money going out is about to soar, causing that coming in to shrink in real terms. Inflation rose to 5.4% last month, driven by pricier food and clothes. Energy tariffs are escalating and tax bills are set to go up too. At the same time, the £20 universal credit uplift has been cut and unemployment benefits are about to hit their lowest real value in more than three decades, a rate that experts call “only slightly more than destitution”. Ministers can claim work is the solution but it is good jobs, not any job, that is a reprieve; the majority of people living in poverty in the UK last year were in working households. The official line may be that the pandemic is over, but this too is still hitting personal finances – just ask the clinically vulnerable pensioner shielding in a cold home. The result of all this is clear enough: simply getting by is increasingly going to become a luxury…

The way out of this will not be found through a different Tory sitting in Downing Street, nor perhaps even a change of party. What it requires above anything is a recognition that this country is crying out for dramatic change, and that playing by the same old economic rules will not get us there. (Source: The Guardian Newspaper)

Comment:
It is scandalous that in one of the world’s richest countries which has the 5th largest economy globally, that there are such soaring levels of financial hardship amongst the population, millions of whom cannot even afford to feed themselves and their families.

Many have attributed this atrocious scale of poverty and deprivation to brutal austerity cuts, changes in the welfare system, low wages and high energy, food, housing and other essential costs. However, what is not given due attention by most politicians or the media is the fact that it is the capitalist system and model of economics (which the UK and majority of states today are based upon) which is the foundation that the above symptoms are predicated upon. This system is to blame for the gross financial inequality and crippling levels of poverty that plagues the lives of so many within their nations.

“He is not a believer whose stomach is filled while the neighbour to his side goes hungry.” [Sahih]

Islam places great importance upon communal rights, cultivating a collectivist psyche as opposed to an individualistic one.

It is only if the above avenues fail, that the state steps in and rightfully provides the three basic rights of food, clothing and shelter. This means that the state has a very low welfare burden and it also means that there is a very strong impetus for individuals to work. With tax being minimal, people can enjoy the fruits of their efforts more. In short, you are not better off on the dole than working.

The role of the state is to support the economy through the Islamic economic rules and ensure wealth is distributed correctly through the means of Zakah. The Islamic State help thus gets to those who genuinely need it.

In a welfare system based on targets not treatments, the common man bears the financial brunt. Under the Islamic system – a system which prioritises looking after the affairs of the people – food, clothing and shelter are the basic rights of all citizens.