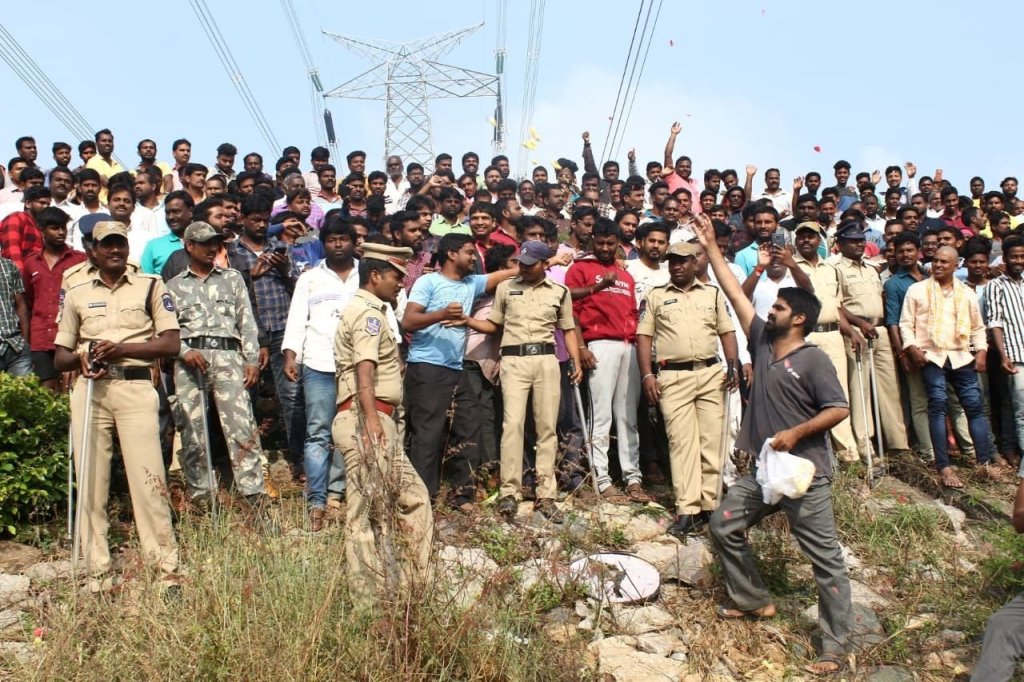 The Friday, 06 Dec 2019 morning encounter of all four accused in the brutal rape-and-murder case of a 25-year-old woman veterinarian last month in Hyderabad, India, triggered a nationwide debate on India’s justice delivery system. Even as many came out in support of the ‘encounter’ and hailed the police, dissenting voices raised concern over the due process taking a backseat.

According to National Crime Records Bureau (NCRB) data, the conviction rate in cases of rape disposed of by the courts saw only a marginal increase from 27.4% in 2014 to 31.8% in 2017. In 2017, 57.9% of the 57 cases of rape-cum-murder saw convictions. Meanwhile, the pendency rate is still high with 90.1% of the total 574 cases still pending before the courts (Source: The Times of India)

India is one amongst many countries which is at high risk of sexual violence against women. Recent gang rape and murder of Hyderabad veterinarian woman is not the only reported incident by this time. While the country is still reeling from the shock of this brutal incident, India faced yet another outrage due to alleged rape victim who was set on fire when she was on her way to a hearing in the case she filed against two men in March, in Uttar Pradesh state. According to the latest government crime figures, police registered 33,658 cases of rape in India in 2017 – that’s an average of 92 rapes every day.[1]

In the Nov 2019 Hyderabad rape case Police encountered the four men, accused of rape and murder of the women, during an alleged escape attempt. Following the encounter killing, onlookers who gathered around the site cheered the police and they were hailed as heroes. It drew widespread support from around the country that includes common men, politicians and celebrities. Despite this being an extra-judicial killing over an alleged escape attempt, many claimed justice has been served.  Some raised questions over its suspicious investigations and allegation on the four suspects [2]. What mainly causes this overwhelming support is the lack of confidence in attaining immediate justice through existing judicial system. It is the nature of man-made judicial laws to delay justice due to multiple re-appealing system, mercy plea to the president even after the convictions. High rate of pendency in courts affirms the delay of justice which is also another type of injustice as what made the overwhelming crowd to support the killing without the court verdict, not to mention the suspicion over the investigation. This is the reality of man-made laws which is incapable of managing the affairs of the people without contradictions and turmoil.

On the contrary, Islamic Judicial system is the only system that can be just to both accused and victim. In Islamic Judicial system, every individual is innocent until proven guilty and no one should be punished without a court verdict. It is just to the accused who cannot be punished until proven guilty. In the meantime, in Islamic Judicial system there is no re-appealing system and verdict cannot be annulled by the verdict of another judge unless the former ruled by other than Islam or contradicted the definite text of sharia or it became clear that the verdict is contradicting with the reality of the situation. It is just to the victim where convicted cannot escape from the punishment and even the Khalifah cannot annul the punishment. Moreover, the absence of re-appealing system in Islamic Judicial system ensures the speediness of justice delivered to the victim.

In conclusion, Islam alone can give protection to the women while ensuring the innocent not being punished without proven guilty. Allah (swt) says, اَفَحُكْمَ الْجَـاهِلِيَّةِ يَـبْغُوْنَ‌ؕ وَمَنْ اَحْسَنُ مِنَ اللّٰهِ حُكْمًا لِّـقَوْمٍ يُّوْقِنُوْنَ “Then is it the judgement of [the time of] ignorance they desire? But who is better than Allah in judgement for a people who are certain” [5:50]