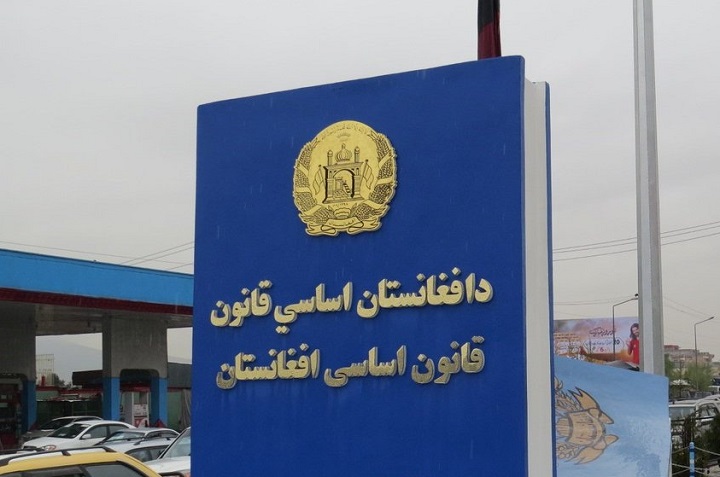 It has been nearly two months since the Taliban seized the control of Kabul. However, the engine that was making swift advancements in the military arena seems to be moving way too sluggishly in the governing platform to address the affairs of the people.

During the past month, the Taliban announced a caretaker cabinet by defining the system as “Islamic Emirate”. The Taliban declaring their system as ‘Islamic Emirate’ was opposed by regional and international declarations and resolutions; however, not a single country has yet taken any strong stance on the return of the Emirate.

The operation of the Taliban regime has not returned to normal as the economic problem is getting worse day by day. The long queues at the back of the banks, where people are allowed only to withdraw $200 per week from the bank after few days of grappling with trouble and crowds, evidently speak of an ambiguous economic situation. Although part of the problem is the legacy of the previous administration, the Taliban have not yet been able to find a mechanism to address the prevailing problem.

Yet, such an announcement was followed by waves of disappointments among Afghan people, one cannot deny the global pressures influencing the Taliban to set their sights on that Constitution as a foundation. This decision has triggered opposition from within the Taliban and beyond. Placing this Constitution as foundation, even for a temporary period, is extremely hazardous and incites distrust because the Constitution of Zahir Shah is no more than a man-made and secular law which was ratified based on the votes of the people through a Loya Jirga. In fact, this law, instead of Sharia, has taken legitimacy from the people; and instead of the Islamic belief, it is based on the secular thoughts as well as separation of Deen from life.

With such an act, the Taliban are trying to convey their softer and different approach to the world. They do not want to be isolated politically and economically like how they happened to be in the 1990s; thus, they are trying to enter into a friendly and constructive relationship with the world. As Abdul Ghani Baradar, the first deputy of Prime Minister of the Taliban, said during a banquet with foreign ambassadors and diplomats in Kabul: “The Islamic Emirate has no policy of harming other countries of the world and wants to have good relations with all of them.” He called on foreign countries to open their embassies in Kabul. “We want to open a new political chapter of good governance at home and relations with the region and the world,” said Amir Khan Mottaqi, Acting Minister of Foreign Affairs. The Taliban have also assured foreign ambassadors that their security and that of other foreign nationals in Afghanistan will be ensured.

Such soft positions obviously reveal the serious efforts of the Taliban Movement to gain international recognition as no country has yet recognized the Taliban, and the Taliban are trying to break the ice. Indeed, the world has started a double standard game with the Taliban. As they have neither recognized the Taliban nor have they completely cut their ties with the Taliban, acknowledging the Taliban a ‘de-facto’ legitimacy. For the moment, ambassadors and senior representatives of 12 foreign countries are present in Afghanistan. Furthermore, INGO’s, under the guise of delivering humanitarian aids, have been trying to resume their activities in matter of weeks. Some of Afghanistan’s neighbors are likely to recognize the Taliban government due to political and economic interests, but European countries and the US are in no hurry to recognize the Taliban shortly. However, their diplomatic missions in both Kabul and Doha are working closely with the Taliban.

Western countries and Afghanistan’s neighbors seem to have been stressing on women rights, human rights, and the formation of an inclusive government as prerequisite for recognition, but these are the visible sides of the story. In fact, the West and the regional countries are trying to restrict the political and military victory of the Taliban across national boundaries so they shall not pursue an agenda beyond Afghanistan because a number of Taliban military commanders are willing to do so. Another issue of concern is the presence of foreign fighters in Afghanistan so that they would not pose a threat to regional countries and the West. Although the Taliban have repeatedly indicated these concerns to be unrealistic, the West is still skeptical, raising the topic of possible return of al-Qaeda and other insurgent groups in the year to come.

What is important for the Islamic Movement of Taliban to realize is that scores of Islamic groups around the world have emerged victorious in military struggles, but have failed in politics, governance, and implementation of Islam. Because changing a system and turning it into an Islamic version does not happen just by changing the faces [ruling entities] unless 1) the basis and belief of that system are based on Islam, 2) the ruler grabs the throne through the allegiance and satisfaction of the people and 3) that the ruler only implements Islam and carries it out to other nations. If these three conditions are not met, a system called-to-be an Islamic will go under serious questions. As a matter of fact, these conditions are in apparent contradiction with the demands of the West, averting the achievement of international legitimacy.

The Taliban are also trying to gradually make Islamic changes in the society while gradual implementation of Sharia rules is not allowed in Islam. Moreover, the Taliban have the power to fully implement Islam in judicial, economic, political and foreign policy matters, rather than referring to gradual practice of Islam.

As for now, the Taliban are facing with two huge choices to pick from: 1) establishing a pure Islamic system by implementing and carrying Islam to others to finally obtain the satisfaction of Allah (swt) or 2) restricting themselves to national borders by grappling to be recognized at international forums to finally obtain the satisfaction of the people. If the Taliban go for the second choice, they will lead to a gradual death.