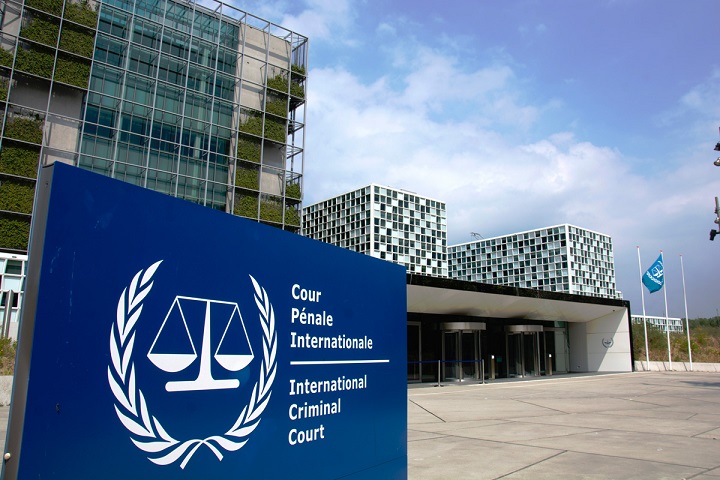 Yesterday, Tuesday 03/08/2021, the Council of Ministers unanimously approved a draft law on Sudan’s accession to the Rome Statute of the International Criminal Court, in preparation for a joint meeting between the Sovereignty Council and the Council of Ministers for approval. Hamdok wrote on his Facebook page: “Justice and accountability are the firm foundation of the new Sudan, which is committed to the rule of law.”

We in Hizb ut Tahrir / Wilayah of Sudan wish to clarify the following:

First: The International Criminal Court is in fact a European political court, and this is evidenced by several things, including:

Second: This court lacks the so-called justice, as it turns a blind eye to many crimes committed by the major colonial powers, especially if these violations are against Muslims. What America and its NATO allies did in Afghanistan, Pakistan and Iraq in the name of the war on terrorism, and what Russia did in Chechnya and Syria, and what China did against the Uyghur Muslims in East Turkistan, and many other violations, suffices to bear witness to this.

Third: Linking Sudan to the International Criminal Court, which is of European origin and whim, comes within the framework of the European agents’ efforts; the executive body in the transitional government to strengthen their influence by using the criminal court to criminalize America’s agents, especially in the military, to further weaken them. Therefore, the cabinet’s approval of this project is one of the episodes of the international struggle for influence in Sudan.

Fourth: The extradition of any accused in cases that took place inside Sudan indicates the failure of the justice system in Sudan. The basic principle is that any person who committed a crime should be tried inside the country. Otherwise, where is the sovereignty that you claim?!

In conclusion: justice is exclusively found in Islam, and its rulings alone are the ones that establish justice because they come from the Gentle, the Expert, He (swt) says:

“Then is it the judgement of [the time of] ignorance they desire? But who is better than Allah in judgement for a people who are certain [in faith]” [Al-Ma’ida: 50].