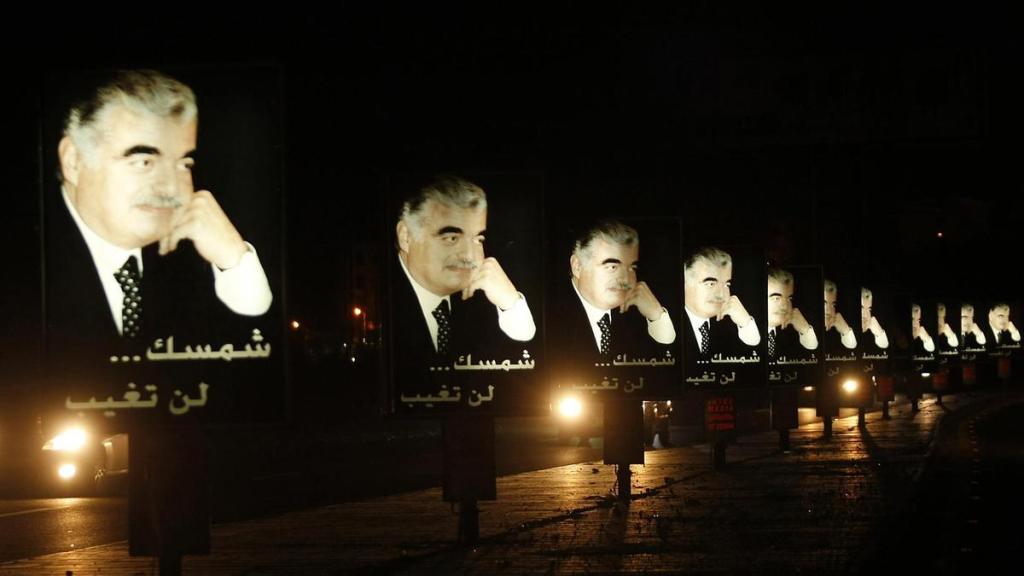 A decision was made by the International Court on the assassination of Rafik Hariri, after 15 years they discharge the prime suspect of the case, that is the Iranian party as a party, and the Syrian role as a role, and they put all the blame on some individuals as is they separated from their leaders’ decisions, or as if an assassination of an international political character like Hariri goes like that without having a regional and international cover, and this matter denied by any person who knows the least about political issues.

But for 15 years, people were listening to the judge when he explained scientifically how mobiles work, and how the mobiles are connected to each other, and he noted that the political consideration didn’t take a place in the court decision, but they just considered the evidences and proofs, is this kind of court a familiar one!? And if it’s not an international court it would be limited just on Lebanese courts, not like this court would be the first of its kind in the world to be held because of an assassination of president or a country leader.

We are here not to say if the verdict is correct or not, we don’t settle for these kinds of courts which didn’t use its rules from Allah rules and Sharia, and we don’t agree with the political courts, like this one, which postponed its verdict because of explosion here or there, also how we can execute the sentence in this entity!, especially against the war leaders and their legacy.

Al-Farazdaq (Arab poet) claimed that he would kill a square … I preach the length of safety, Oh Square

But we are here to gain the people’s attention, especially with this catastrophic and painful explosion which happened in Beirut port, and there were cries of an international investigation committee and a World Court, so we ask the Lebanese people, did you see what it means to depend on these parties for such matter?

You can see now after 15 years of hope and expectations of court decisions! Then what? The blood of the killed and the injured go up in thin air, and the instigator wasn’t known and the killer wasn’t arrested, and the parents of the deceased didn’t get anything but a few moral talks which didn’t bring justice to the deceased, did you think that the court postponed its decision for few days above the 15 years, to do justice to your deceased or to your port, of course not, but because of the political point of view involved with the major and great countries’ politics. So do you still think that an international investigation committee or a World Court will bring the justice for more than 150 casualties and more than 5000 wounded and 300,000 without homes and destruction in the millions of dollars? Even in solving the financial problems, do you think that the International Monetary Fund will give you money on a golden plate for nothing? And don’t forget that Lebanon spent about one billion dollars from your pockets all these years on this trial, even in the darkest times! Will the international institutions bring it back to you for your mercy?!

In conclusion: the one who seeks help from the institutions of the international community like the who seeks help from the fire to get out of its flame. Work with Hizb ut Tahrir in Lebanon, to make a dramatic change, which leads to fair judgments in the political, financial, sociological and penalties regulations.  أَفَحُكْمَ الْجَاهِلِيَّةِ يَبْغُونَ وَمَنْ أَحْسَنُ مِنَ اللَّهِ حُكْماً لِّقَوْمٍ يُوقِنُونَ “Then is it the judgement of [the time of] ignorance they desire? But who is better than Allah in judgement for a people who are certain [in faith].” [Al-Maidah: 50]