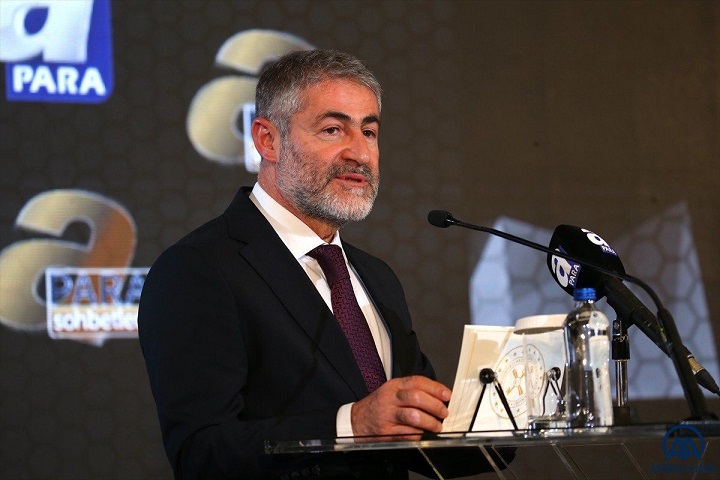 Nureddin Nebati, Minister of Treasury and Finance, said, “High increases in international commodity prices, especially food and energy, triggered by the global pandemic and war circumstances, and some disruptions in supply chains play a fundamental role in high inflation rates in our country, as in all other countries in the world.” said. (03.06.2022 Akşam)

After this metaphor, let’s come to the root of inflation. The inflation crisis is part of the capitalist economy, the characteristic of this capitalist system. Its monetary policy stems from the fact that money in the market is more than goods and services. The US abolished the gold system at the Bretton Woods Conference in 1944. Bretton Woods is actually another name for the International Monetary Agreement. Under the Bretton Woods System, gold was the basis for the US dollar and other currencies were pegged to the US dollar’s value. The dollar remained the only national currency that remained convertible to gold. This system, introduced in Bretton Woods, was abolished in 1971 in order to use money as a tool of colonialism and to manipulate the world monetary system in line with its interests.

Therefore, food (metaphor) such as the global epidemic and war are the triggers of the disease of inflation, not its origin. As we have just said, the source of inflation is the monetary policy of capitalism. Unless this disease is treated fundamentally, the disease will periodically recur due to the food eaten. Therefore, the way and method to cure this inflation disease radically is to return to the gold and silver system. However, it is impossible for Turkey, which is in the American orbit, to apply the aforementioned radical treatment with the logic of the current agent rulers and rulers who cannot get out of the American monetary system. Because this means going out of the American monetary system, and Turkish rulers do not have such courage. Both their masters, to whom they are slaves, will not allow this, and the capitalist economy, which they admire, does not allow it. Moreover, the current rulers in Turkey are the local apparatus of global inflation. In other words, neither the pro-American Erdoğan and AKP, nor the pro-British Kılıçdaroğlu and CHP, nor other secular parties can cure the terrible inflation sickness that has reached 3-digit numbers in Turkey right now. Because they are all local triggers and are like two sides of the capitalist coin. It is folly to expect solutions from local triggers of inflation.

Only the Khilafah (Caliphate) can end the terrible inflation. The Khilafah will abolish inflation with gold and silver-indexed money, and will bury it alive, to never rise again. If Turkish rulers, including Finance Minister Nureddin Nebati, are sincere about eliminating inflation, they should listen to Hizb ut Tahrir, which has developed elaborate policies to end inflation. They should stop believing in the infidel democratic system or seeking solutions for inflation in the vicious capitalist cycle and support Hizb ut Tahrir for real change.