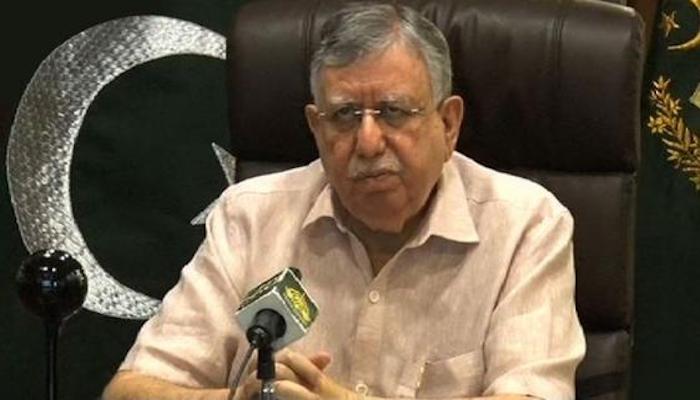 A few days ago, adviser to the Prime Minister on Finance and Revenue, Shaukat Tarin told the media that matters with the IMF will be concluded over the revival of the $6 billion Extended Fund Facility (EFF). He also said that a formal announcement will be made soon. [Source: Dawn]

Comment:
In July 2019, Pakistan formally entered IMF’s EFF programme after having made a number of concessions to appease the fund’s board of director. These measures included: devaluation of the rupee, higher interest rates, removal of subsidies, increase in energy prices, and expansion of the tax base. This is the familiar medicine prescribed by the IMF to cut aggregate demand and boost exports. The idea is to reverse the current account deficit into surplus and use a large proportion of the foreign exchange to service Pakistan’s external debt. Despite paying back several billion dollars, Pakistan’s external debt within the span of 2 years has risen from $98bn in July 2019 to $122bn in July 2021.

During the Covid-19 pandemic the Pakistani government could no longer follow the stipulations of the IMF as the conditionalities were hurting the economy and the people. Subsequently, Khan’s government suspended the IMF’s EFF programme. However, as the economy of the country grew from a negative growth rate (due to the pandemic) to a positive one, Pakistan once more experienced a current account deficit. This was expected, as Pakistan does not have a strong industrial base and is forced to rely on ever increasing imports to fuel growth. Hence, Khan’s government bereft of any ideas is seeking a new economic life line from the IMF to resume lending.

But this time, the IMF wants Pakistan to make the State Bank of Pakistan (SBP) fully autonomous. The IMF has already succeeded in appointing its official Reza Baqir as the governor of SBP for a three-year period. In the second quarter of 2022, Baqir’s tenure will end. Hence, the IMF is pushing for SBP to be fully independent thereby further undermining Pakistan’s ability to control its monetary policy. Khan’s government faces an uphill battle to enforce this particular conditionality of the IMF because it requires a two-third majority in the National Assembly to change the constitution and grant SBP its full independence. Opposition parties have already hinted that they will oppose any legislation in this regard.

The IMF and the WB are tools of American statecraft. America uses these institutions to control the economy and the foreign policy of borrowing countries. There is little doubt that the latest IMF demand and decision of the Financial Action Task Force (FATF) to keep Pakistan on the grey list (despite improvements) are being used by the Biden administration to realign Pakistan’s policy in Afghanistan, which is acceptable to Washington.

Since the 1950s, both the civil and military leadership have failed to chart an independent economic and foreign policy that should have removed the country permanently from Western interference. The only salvation today is for the Muslims of Pakistan to re-establish the Khilafah Rashidah (rightly guided Caliphate) which will return sovereignty and dignity to Pakistan and end Western control of our economic and political matters.