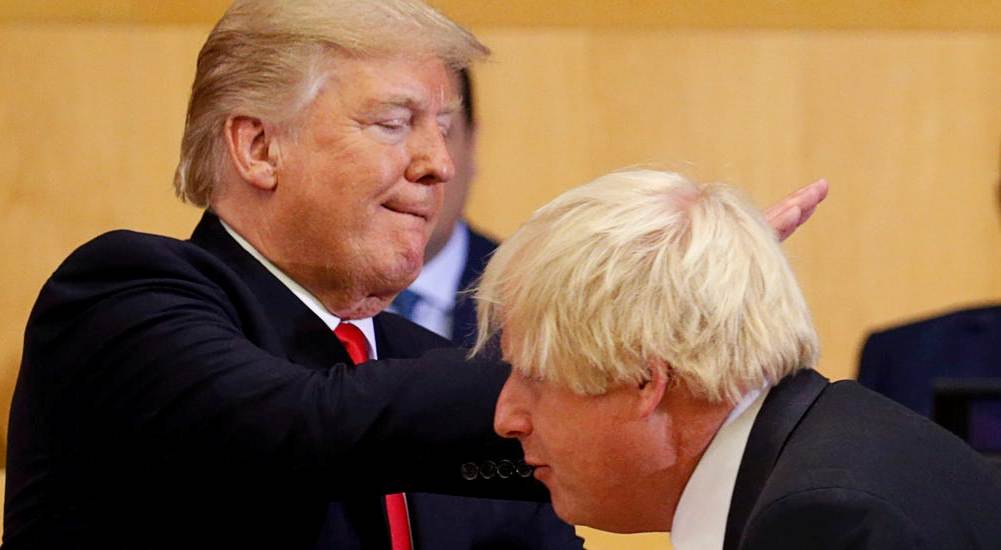 It is a failure of the trust that Allah (swt) entrusted the Muslims with, particularly those who are knowledgeable of the Islamic texts, that some today encourage participation in the secular capitalist democratic system, completely undermining the Islamic ideology, and thereby placing a huge obstacle in the path of the dawah to Islam.

Not only is the reality of democracy misportrayed as a simple voting system, but the secular self-serving criteria of personal benefit and harm is promoted among the Muslims, despite its contradiction with the very essence of Islam, which is servitude to Allah and not whims and desires. فَلاَ وَرَبِّكَ لاَ يُؤْمِنُونَ حَتَّىَ يُحَكِّمُوكَ فِيمَا شَجَرَ بَيْنَهُمْ ثُمَّ لاَ يَجِدُواْ فِي أَنفُسِهِمْ حَرَجًا مِّمَّا قَضَيْتَ وَيُسَلِّمُواْ تَسْلِيمًا “But no, by your Lord, they can have no Faith, until they make you (O Muhammad [saw]) judge in all their disputes between them, and find in themselves no resistance against your decisions, and accept (them) with full submission.” [an-Nisaa’: 65]

The theory of democracy is bad, but its reality today is far worse. In any democracy that allows the majority to legislate according to their perceived benefits, there will always be a minority whose interests are ignored or disregarded. In actuality, today there is a tiny wealthy elite group whose interests are favoured, while the rest of the population remain oppressed, with the elite’s media machine manipulating the facts and distracting them from discovering their pitiful state of affairs.

Worse still is the fact that millions in Britain are being asked to vote according to what they perceive of benefit to their own economy and lifestyles, without any regard for colonial adventurism, sweatshops, wars, and oppression that the British government will perpetrate to fund the luxury and privilege at home.

Whenever a person is asked to vote for the representative who will bring them a benefit, they are automatically being asked to side with a majority who will inevitably oppress a minority here, and a wider majority, but with a minuscule voice, overseas. This is the unavoidable truth of democracy in a capitalist system. Muslims in Britain in addition to trying to hold onto their Deen, must uphold the greater interests of dawah and work for lifting humanity out of the miserable quagmire that engulfs us today.

The main interest for Muslims in Britain is for the dawah of Islam to resonate with the people, such that Islam is a guiding light for the world. However, if people continue to incorrectly view Islam as a backward religion that can be absorbed by any and every political system, whether monarchical, dictatorial or democratic, then they will have good reason to dismiss Islam without seeing it as a genuine alternative and saviour for humankind.

At a time when many across the world are questioning whether capitalism really is suitable for humanity, Muslims should be confidently and unapologetically presenting the Islamic way of life as both a comprehensive thought and a method to implement the Islamic solutions to human problems.

Despite the confidence in capitalism being shaken, the critique of capitalism is being frustrated by the ardent apologists for it, who deny the root cause of the capitalist dilemma, which is the belief upon which it is founded; secularism.

Muslims should have no shame in highlighting the cause of human misery today being the secular belief and the hedonistic values that it spurned. Islam is fundamentally not secular, as all legislation in the personal sphere as well as for societal and political life are taken exclusively from the Quran and Sunnah of the last and final Prophet ﷺ.

“Let not any one of you belittle himself.” They said: O Messenger of Allah, how can any one of us belittle himself? He said: “He finds a matter concerning Allah about which he should say something, and he does not say [it], so Allah (Mighty and Sublime be He) says to him on the Day of Resurrection: What prevented you from saying something about such-and-such and such-and-such? He says: [It was] out of fear of people. Then He says: Rather it is I whom you should more properly fear.”