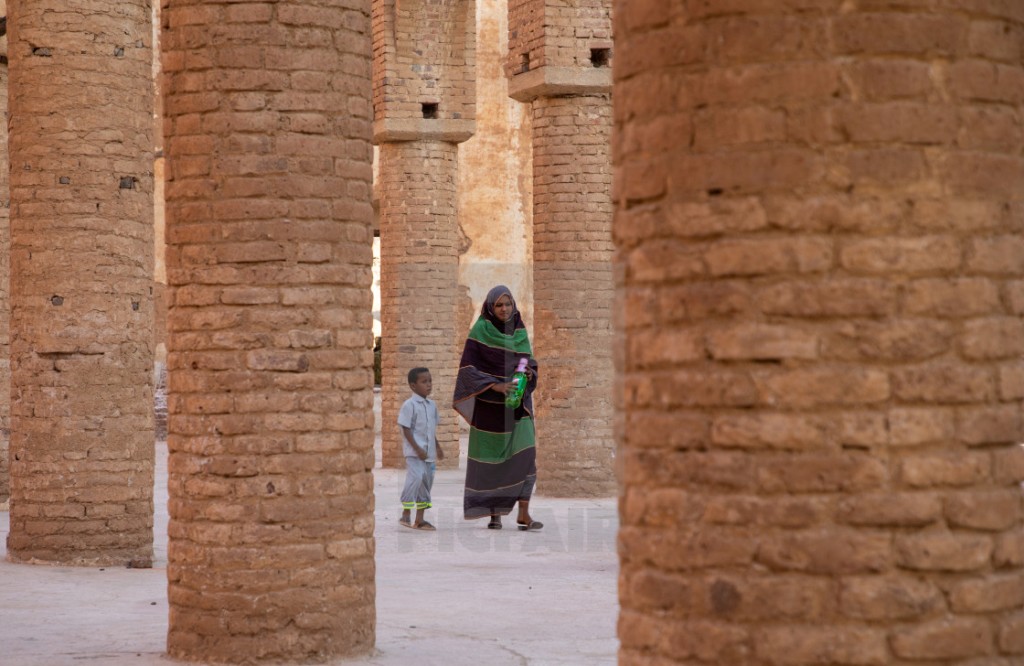 in the Name of Combating Violence Against Women Oblivious to the Real Causes of Violence!

Last year, on this day and in the same place, the aforementioned campaign was launched under the slogan: “Together for sustainable protection of women and children” to improve the conditions of women in all of Sudan, with the presence of Massimo Diana, representative of the United Nations Population Fund (UNFPA) in Sudan, who pledged the Fund’s commitment to the government’s civilian programs to combat violence against women, the minister emphasized reviewing or abolishing laws and legislation to ensure peace and security for women, developing efforts to improve the political, security, social and legal conditions for women, and she also announced the submission of a reform document for the family.

All these efforts exerted to reduce violence against women succeeded in criminalizing the personal status law and everything related to the provisions of Islam in the constitution, but they have not touched the real violence experienced by women from the stifling economic crisis, especially in fuel and bread, and women’s participation in queuing for long hours in order to obtain bread. As for the high prices of most commodities, and the lack of some of them, in addition to the deterioration of all services, including transportation, health and education throughout Sudan, many women have been forced to work in the informal sector as saleswomen of food, drinks, or agricultural products, so they are forced to stay in the streets and markets from morning until late hours of the night with taxation of everything sold by women … This work, devoid of any Shari’ controls, made women vulnerable to all kinds of violence, and between living pressure and the precarious capitalist economic conditions, there is no title for women but violence.

The peace and safety that the Minister promised to the displaced women in the Darfur camps in the previous year’s campaign are now in vain, and suffering became present; from insecurity, physical and sexual violence, widespread malnutrition among pregnant women and mothers, lack of health and education services, and the fact that the majority of women in the Darfur region and elsewhere forced to work in arduous occupations such as transporting stone, building materials and clay, in addition to professing the retail trade, as well as Handicraft industries such as making broaches, ropes and baskets. The economic crisis also led to an increase in prices and raw materials for handicrafts, and a weak agricultural season due to the high cost of seeds. Doesn’t the government see all this unprecedented violence?!

The Transitional Government that responds to the demands of the Kuffar regarding women ignores the causes of their suffering, while it claims to hold their concerns and defends her when in fact they put their hands in the hands of the Ummah’s enemies, to cause violence and violating women, and do nothing to eliminate the real causes of the extreme violence of women living in Sudan as a result of state policies that respond to the disastrous prescription of the International Monetary Fund. And the reason is that the government has the same standards of the Western capitalist view, which cause family disintegration and women lose their values ​​and identity while continuing to suffer from the conditions in which they live.

The Transitional Government was blinded by the West’s destruction of families, women and children because of the concepts of violence against women, so it brought the disease to remedy! As Muslims who believe that Islam is the only ideology that organizes family life to the fullest, solves problems arising between husbands and wives with wisdom and justice, and turns the family into a fortress that should be protected and preserved, and by applying the Islamic systems of life in the Khilafah Rashidah (rightly guided Caliphate) state on the method of the Prophethood, women will live with dignity, as mothers and housewives, as an honour that must be preserved.