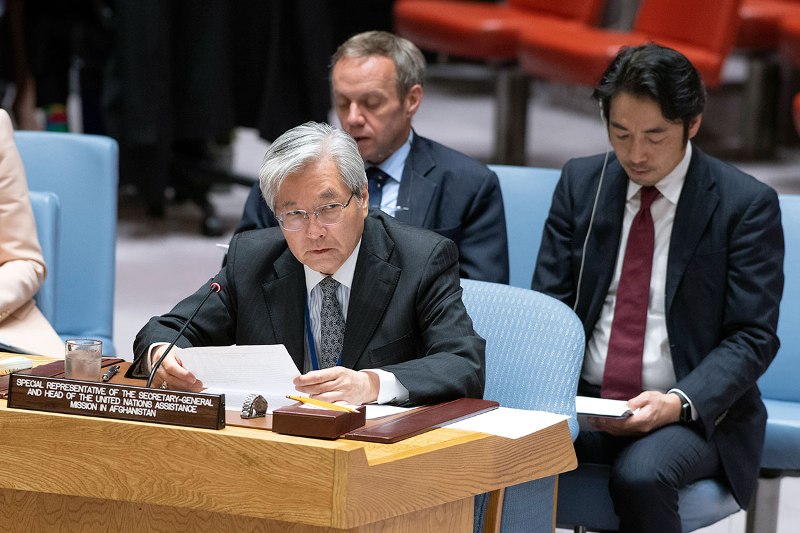 This conference has no positive impact on Afghan people’s lives and yet has not addressed any daily-life problems of Afghans. Even the problems created by the government for Afghans have been distortedly presented as government achievements to the international community at the conference. Such as imposing of heavy taxes on industrials, traders and workers, tripling the customs duties on imports, charging 10% fees on phone usage, devaluing of Afghani currency against the dollar and other foreign currencies under the guise of attracting investment to finally preparing Afghanistan for the World Bank (WB), International Monetary Fund (IMF) and foreign investors loan conditions. Meanwhile, all of these measures have worsened the lives of Afghans and have increased poverty, unemployment rate and criminal offenses.

In addition, the achievements magnified in the fight against corruption and government reform, during the conference, expose two realities. First, corruption has turned into a legitimate form within the government, that’s to say, it has shortened the hands of other corrupters by involving the hands of exclusive team of the Presidential Palace. Second, in relation to ​​administrative reforms, key insider elements who are fostered in the West have replaced the former Mujahedeen and Communist elements within government institutions.

This conference will consequently result in savagely sucking of the people’s blood by the Afghan government under the pretext of bringing unilateral reforms, imposing heavy taxes and inappropriate economic policies so the Afghan government would totally concentrate its reliance on domestic revenues rather than the international donations at the cost of plundering the people’s pockets and foodstuffs so that the war in Afghanistan would continue to ignite at the price of the blood of the Afghans themselves.