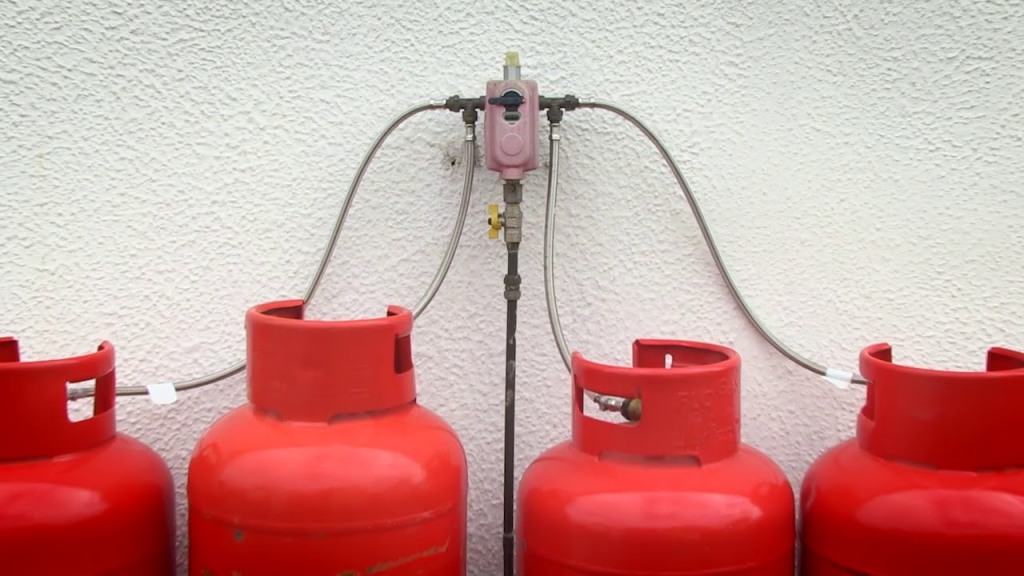 So how can we expect the solution to come from it?!

Many regions in all of the southeastern and southwestern states of Tunisia, up to the Governorate of Sfax, are witnessing a shortage of domestic gas cylinders, which is causing great harm to people, especially in these cold climates, to the extent that in 2020 we hear about returning to cooking food using firewood!!

In every crisis witnessed by the regime in Tunisia, its causes are attributed to the sit-in of youth demanding their most basic rights to life and protesting against the policies of systematic marginalisation, impoverishment and poor care. Whereas, the move at the level of the industrial zone of Gabes – the region responsible for producing about 40 percent of the country’s needs of domestic gas – took place immediately after the speech in which the Prime Minister Hisham El-Mechichi announced the outcomes of the solution to the El Kamour sit-in, this government and the governments that preceded it were the ones who signed those agreements with the youth of El Kamour, Gabes, Redeyef, Sbikha and other regions and make false promises and consider that an achievement!!!

The government itself is the first to trample on previous decisions and promises, and it is the one that causes tension and rage across the country.

If this is the case, what is left of the system other than the security agency that takes care of protecting companies that plunder wealth only? Also, how can the government justify its existence for the people of Tunisia in the first place?!

And if the government does not provide the people with gas and gasoline and deducts from the salaries of the poor to support its budget, and justifies this by the youth’s movements without planning to provide the most basic requirements for a decent living. In what way does the prime minister and who brought it to authority talk about a “governance program” and the “local government project” and so on amongst a list of empty slogans?! Even worse, how do these people underestimate the minds of the people and talk about completing the bankrupt democratic path, and about the testimonies of the World Bank and foreign circles for them?!

If poverty, unemployment, scarcity of resources, tightening the noose on merchants, and heavy taxes are the economic growth that the government aspires to, the miserable political class that supports it, and the projects that they have promised the simple people with, then perish to them, and their fake projects, and their false economic growth.

The reality is clear and unmistakable, and it has become evident to the people of Tunisia that the group of rulers are merely beneficiaries, merchants, and investors, who only care about their interests, and do not care about the affairs of the people, their kidnapped country, their plundered wealth, or their daily suffering, this system has become a burden that burdens the people of Tunisia, protects their enemy, robs their goods, and brings them nothing but misfortunes, disasters and calamities.

O the Rebellious People of Tunisia:

The crisis is the creation of the existing system, so how can we expect that the solution will come from it?!

The wealth in Islam is public property, and this is the basic principle, so will the existing capitalist system approve this? of course not.

The actions of the rulers in Tunisia confirm the fact that they walk in the path of the colonized, disobeying Allah, and turning away from His legal ruling, and that this does not inherit its people except hardship and loss in this world before the Hereafter.

The duty of the state is to take care of the people genuinely with the resources and wealth under their control which is their inherent right, and it must also give this wealth to each individual. Not to waste the wealth and its sources and give it to the West, then collect from the people its expenses and the burdens of its debts, and remind them of their generosity for what they receive from the crumbs of the table and what they make from imaginary achievements that are not felt in reality, until the people of Tunisia became amongst those who eat from the garbage!