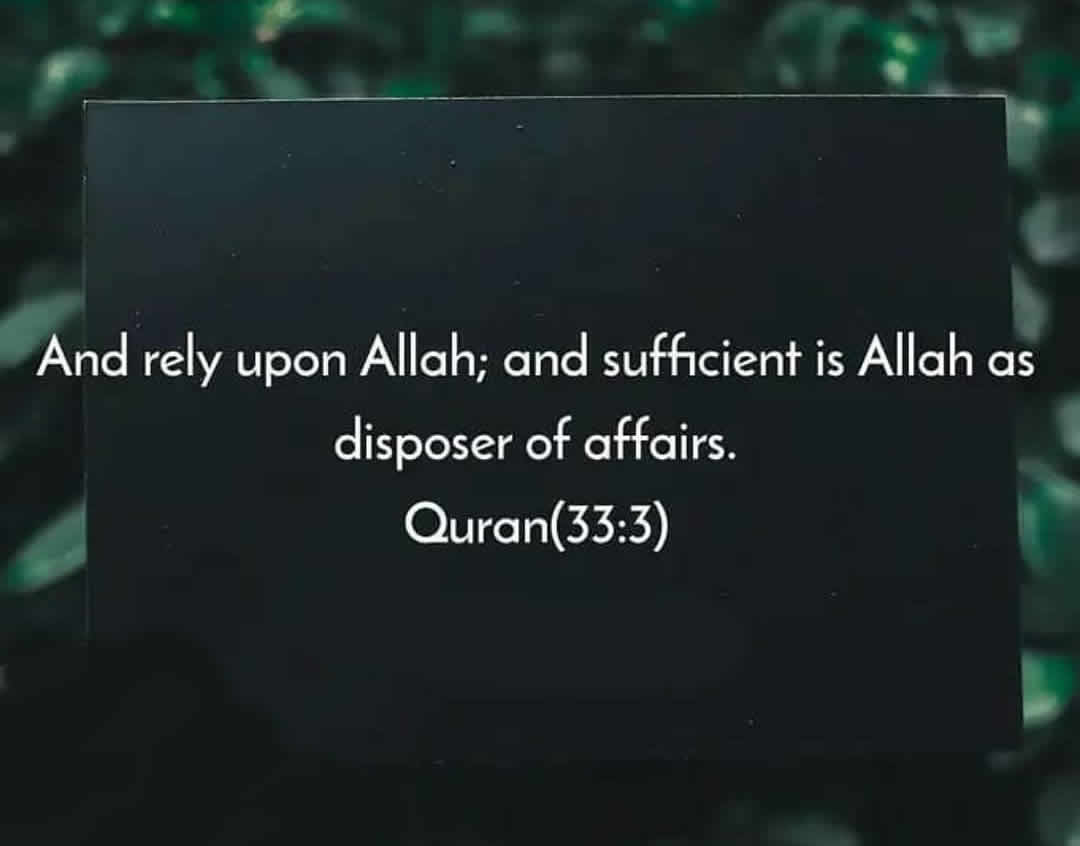 In a speech in the first reconciliation meeting held in Sana’a on 08/09/2019 and quoted by Al-Thawra Newspaper on 09/09/2019, the Chairman of the Reconciliation Committee Yusuf Abdullah Al-Fishi said: “Let us refer to the people by democratic means through dialogue, reconciliation and consensus on the system of government and the form of the state.”

Thus, the Houthis who have deafened the ears of the people with their rally: “Quran and referring to Allah’s law” are laying the ground for separating the Deen from life, for reconciliation in Yemen from the heart of the Western capitalist principle, instead of laying the ground for Islam as a Deen and from it the state from the heart of the Islamic creed that is the basis of the state, the basis that all Muslims must uphold.

The call to resort to the people and make sovereignty for them so that they are the ones who decide the prohibitions and orders and are the “source of powers”! Instead of referring to Allah and surrendering to His commands and prohibitions and to make the sovereignty for the Islamic law (Shariah). As well as the adoption of democratic means, and to submit to the whims in the name of the majority, rather than referring to the sources of legislation and to carry out the Halal and permissible and stay away from the Haram and the disliked actions (Makrooh). And to invite people to agree on the already existing republic system of government and not to replace it or that of the form of the state, which are federal projects put by the West in different regions, which spread the conflict over their number and prior acceptance of them, rather than to refer to the Truth and follow it according to the strength of evidence and following the command of Allah (swt) to take the Khilafah (Caliphate) as the system of government.

If the first part of the rain is a drop, what may be the last from the reconciliation, if ruling by other than what Allah has revealed is the first part?!

O people of Yemen, O people of Iman: Does the one who realizes what the Houthis are calling for, albeit a loving adviser to them, has a reason to keep silent about what they are calling for, and to raise his voice with the truth and demand the rule by the law of Allah in all our life’s affairs. And that the Houthis do not have two heads; one of them calls for the ruling of Allah’s law in all affairs of life, and another professes sin and wants to refer to other than Allah’s law as stated in the words of Al-Fishi, is there no rational man among you who proclaims the truth even if it carries trouble and hardship?!

As for us in Hizb ut Tahrir, we say and will continue to say that ruling by Islam is the obligation of Allah (swt) on all Muslims, and that they must fulfill it out soon by establishing the second Khilafah Rashida (righteous Caliphate), which Allah promised us. He (swt) says:

“Indeed, We will support Our messengers and those who believe during the life of this world and on the Day when the witnesses will stand”
[Ghafir: 51]

And is the glad-tiding of the Prophet Muhammad (saw), who said:

“Then there will be Khilafah on the method of Prophethood.”