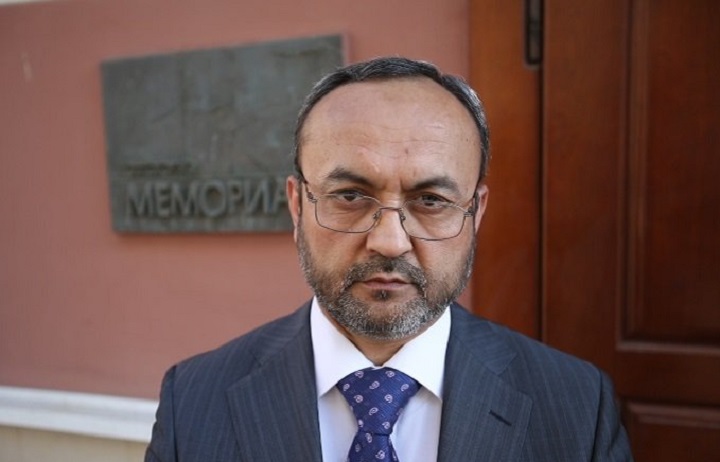 On March 17, it became known that 56-year-old Yusup Kasymakhunov was released from prison in Uzbekistan. Bakhrom Khamroev, a member of the human rights organization Memorial wrote about this on his Facebook page.

Yusup Kasymakhunov from Uzbekistan was the first person convicted in Russia in a criminal case on his participation in Hizb ut Tahrir. He and his wife were arrested and tried in Moscow in 2004. After the end of his term in 2011, he spent another year in a pre-trial detention center in Murmansk, because Uzbekistan demanded his extradition. In December 2012, Kasymakhunov was still released, he flew to Moscow, but a few days later he was abducted by officers of the National Security Service of Uzbekistan in the Moscow region and taken to his homeland. Human rights defenders did not have information about his whereabouts for all these years. Over the years, the European Court of Human Rights issued two judgments in his case; the complaints were prepared by the lawyers of the Memorial Human Rights Center.

On March 17, Kasymakhunov phoned Bakhrom Khamroev, a member of the Memorial Human Rights Center from Tashkent, and said that he had been in various prisons in Uzbekistan for eight years: the first six months in Tashkent, then in Andijan, Zhaslyk and other penitentiary institutions. The case received an international resonance, which is probably why he was kept in solitary confinement for almost three and a half years to isolate him from the outside world, Memorial notes.

Comment:
Members of any Islamic movements in Russia in general, and the Hizb ut Tahrir Shababs in particular, have long been viewed by Russian security officials as a springboard for the security officials’ career growth. Every time they fabricate a criminal case against Muslims, the security forces receive “stars”, staff, budgets and influence.

It all began in the 2000s with the coming to power of a KGB native, Putin. He openly and brazenly stated this when he was a prime minister in 1999, when the FSB organized the explosions in Moscow and Volgodonsk, blaming Chechen fighters. “We will pursue terrorists everywhere: at the airport – at the airport, which means, excuse me, we will catch them in the toilet – we will soak them in the toilet, in the end. All, the question is closed finally”, Putin told then reporters.

To combat any manifestations of Islam, whole structures were involved, such as the FSB, the Ministry of Internal Affairs and the courts, which took an active part in preventing the Islamization of Russian Muslims.

To date, since February 14, 2003, when the Russian Supreme Court recognized Hizb ut Tahrir as a terrorist organization, Russian judges have passed thousands of sentences in trumped-up cases against Muslims on charges of extremism and terrorism. It was Yusup Kasymakhunov who became the first victim of the Russian security forces: he was sentenced to 8 years in prison in 2004, human rights organizations recognized him as a political prisoner.