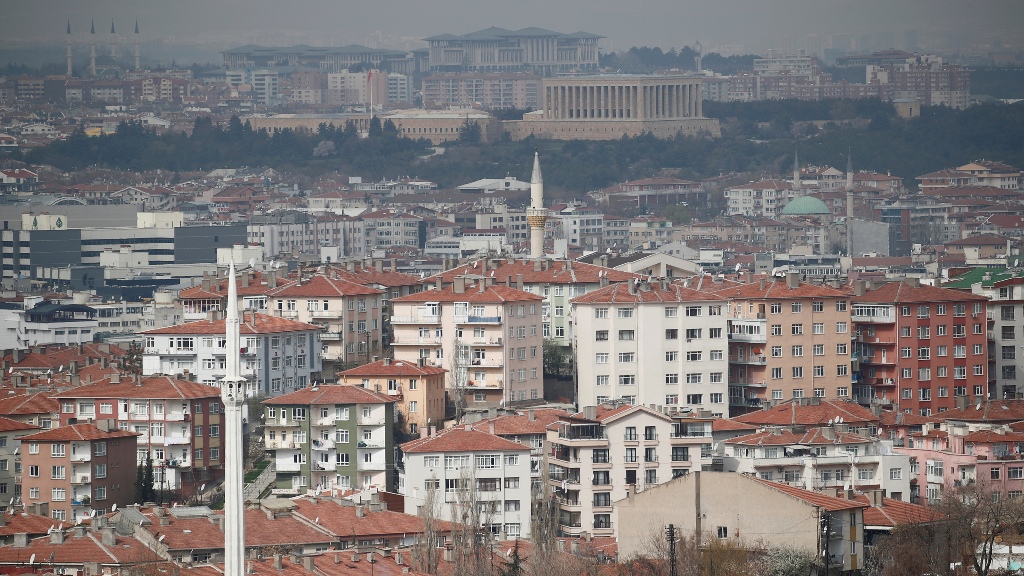 “The High Council of Religious Affairs has evaluated the religious decision (hukum) comprehensively, on the ground of the many questions asserted by our citizens regarding the “Social Council Housing Project” applied by the Housing Development Administration. Our council has strictly indicated, with the argument issued, that interest is definitely haram and it is certainly prohibited to use interest loan in order to buy a dwelling or a vehicle. The council has come to the conclusion that the mentioned project speaks for those citizens who have low income or middle income; who are not capable to maintain their living or earn their living hardly if they pay rent and are not able to find debt elsewhere to buy a house and with this regard it is concluded that to own a house through this project cannot be classified as a haram interest loan. Yet, interest is an increment signed by one of the parties on the agreement which has no equivalent and is an unfair earning. Therefore, the interest that Islam sees as an unfair gain and is a fierce war against it, is not realized as a result of this social housing project.”

The Department of Religious Affairs has published the above mentioned fatwa on January 16, 2020. But it did not make public which evidences and methods it endures. Having looked at the statements, the main reason to issue this fatwa is because of the “necessity” concept. Again, another reason for them to give this fatwa is because it is carried out by the state and the state does not seek any profit out of this procedure. The explanation is centred by these reasons together with some others.

We want to express these matters regarding the fatwa of the Department of Religious Affairs:

1- We do not consider it necessary to focus on and to criticize the view of the Fatwa Council that the inflation difference will not be considered as interest. There is no doubt that interest is forbidden. Moreover, in the prepared contracts, TOKI (Housing Development Administration of Turkey) is clearly applying this under the name of interest and it is to be signed from both parties.

2- TOKI (Public Housing Administration), which is a state-owned enterprise, has been building houses for many years and is offering them for sale under certain conditions. However, when the sales contracts prepared by TOKI are examined in detail, the price of the real estate sold/purchased is not clear. Because the instalments that must be paid every month according to the contract are increased at the rate of WPI/CPI each year. Therefore, there is a situation of uncertainty in this contract in many ways.

3- The purchased real estate cannot be sold to another person unless all payments are completed and released mutually during the specified term. Only the right of usufruct shall be taken advantage of. However, according to Islamic jurisprudence, the right to full right of disposition should exist in relation to any goods and services purchased.

4- A significant portion of these projects are offered for sale at a stage where the foundation fundament is not even laid. Therefore, this is a sale of unknown and absolutely not permissible according to Islam.

5- One of the important points in this issue is the following: the reason for these and similar problems is the oppressive capitalist system itself. Trying to patch up the system’s cruelty with some fatwas is haram. We face many difficulties in this circumstance owing to the scholars who publish fatwas upon the request of the current political system and rulers. However, what the scholars who issued this fatwa should do against the oppression caused by the politicians is to stand by and firm with the truth. They should declare lawful what Allah has forbidden and not forbid what Allah has made lawful. By not doing so, they have changed the provisions of Allah. Allah (swt) says: فَوَيْلٌ لِّلَّذِينَ يَكْتُبُونَ الْكِتَابَ بِأَيْدِيهِمْ ثُمَّ يَقُولُونَ هَـٰذَا مِنْ عِندِ اللَّـهِ لِيَشْتَرُوا بِهِ ثَمَنًا قَلِيلًا فَوَيْلٌ لَّهُم مِّمَّا كَتَبَتْ أَيْدِيهِمْ وَوَيْلٌ لَّهُم مِّمَّا يَكْسِبُونَ “So woe to those who write the “scripture” with their own hands, then say, “This is from Allah,” in order to exchange it for a small price. Woe to them for what their hands have written and woe to them for what they earn.” [al-Baqara, 79]

6- As the rotten capitalist system in which we are living in proceeds, the troubles the of Muslim’s will never come to an end, because this system was established on the basis of persecution and problem generation. It is definitely not lawful to issue fatwas that are not righteous to Muslims, who have a certain extent of Islamic sensation, in order to please the rulers. Whatever the intentions and sincerities of those who issue this fatwa are, they need to reconsider and correct this situation. The majority of this Ummah, who, despite all kinds of distortions, are not far from good, have clearly stated that they are not satisfied with this fatwa. The Islamic Ummah is the best Ummah that has ever been raised up for humankind. And the goodness of the Ummah can only be wholly presented with the implementation of all Islamic provisions, which is the Khilafah Rashidah (rightly guided Caliphate) upon the method of the Prophethood. Therefore, instead of issuing fatwas in order to please the current rulers, the scholars should not abstain from saying the truth and work for the re-establishment of the Khilafah. This stance of issuing untrue fatwas and ruining their afterlife is not a fitting manner for scholars.