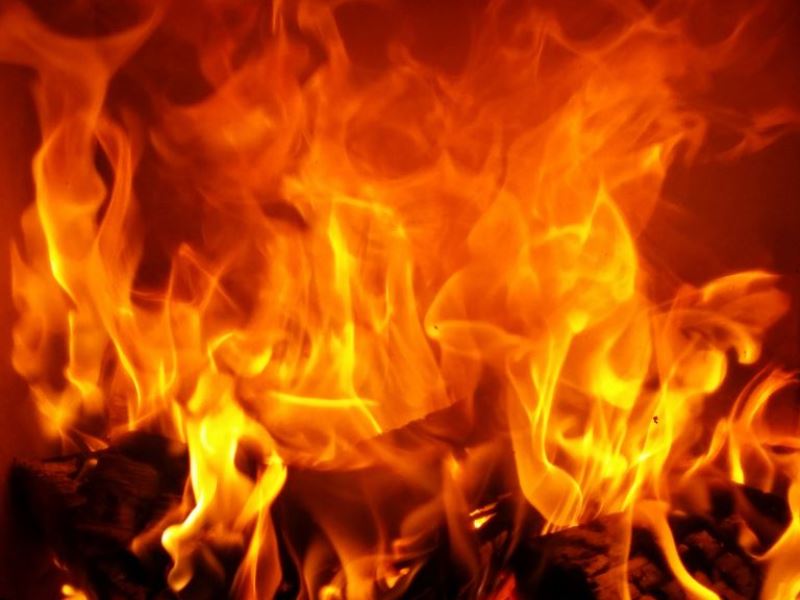 A wide spread confusion has been set off after an Italian journalist said that Pope Francis supposedly told him in an interview that “hell does not exist, and continued to say that “the disappearance of sinful souls exists”. “Hell does not exist – what exists is the disappearance of sinful souls, The claim was later denied by the Vatican. The exact words of the Pope were quoted as following: “Those who repent obtain God’s forgiveness and take their place among the ranks of those who contemplate him, but those who do not repent and cannot be forgiven disappear. A hell doesn’t exist, the disappearance of sinning souls exists.”

A remarkable quote if actually said by the Pope as the teachings of the Church affirm the existence of hell and its eternity.

Islam is very clear on this issue, it teaches us that on the Day of Judgement, people will either be sent to heaven or hell according to the judgement of Allah, with His infinite Wisdom and Justice. The existence of both is definite, even though heaven and hell are beyond our capacity to truly understand, except by what has been described in the Quran and Hadith, where Hell is referred to as a place where there will be unimaginable torment which will be everlasting. Believing in its existence is essential, as it is part of our Aqeedah.

For the Pope to be vague about this concept of hell and subsequently on the concept of accountability, actually fits within the current mind-set of Western societies. We see that the concepts of “Hell” and “accountability” are becoming more and more detached from the way of thinking. This will ultimately bring a change in our behaviour. The individualistic secular nature of these societies is what lies at root of creating this kind of mind-set, one which is losing its sense of accountability towards God and consequently toward everyone else. These societies will primarily become more and more concerned with the rights of the individual, especially in securing their right to achieve as much pleasure as possible in this life.

We can see from this hadith that Islam has a very clear view on the concept of responsibility, there are numerous verses and hadith reminding everyone of their responsibilities towards others. Muslims with an Islamic mind-set will take these responsibilities serious as they will understand that they will be held accountable for this.

The hadith starts with the accountability of the ruler over its subjects. The ruler (Khalifah/caliph) of an Islamic society will just like every other Muslim yearn to seek the pleasure of Allah by implementing the Islamic ruling system. The Khalifah has had many responsibilities given to him by Allah (swt) for instance:«‏ما من أمير يلى أمور المسلمين، ثم لا يجهد لهم وينصح لهم، إلا لم يدخل معهم الجنة‏» “A ruler who, having control over the affairs of the Muslims, does not strive diligently for their betterment and does not serve them sincerely, will not enter Jannah with them.” [Muslim]

With the above hadith we see that the ruler of an Islamic state will not only have to respond to the needs of the residents under his care, but he will also have to answer to the Highest authority Allah on this matter (swt). As such, he must fulfil the obligations placed upon him as this will is not only be a part of his role as a state leader but is also placed upon him through the Ahkam of Allah (swt).

Furthermore the Islamic system will produces a collective Islamic mind-set among its subjects where the preservation of society and Islamic laws will be regarded as the highest goal of society. It will create a society which isn’t solely concerned with the rights of the individual but one which will secure the rights of the community and the individual together. A society which collectively will be inclined to attain the pleasure of Allah on every level, making this the main goal of its residents. So for example parents will be held responsible for the upbringing of their children and later on in life children will be held responsible for looking after their aging parents. They will be reminded of this accountability through the system of an Islamic state helping them to shape their actions in accordance to what Allah revealed.

When concepts such as Hell, Responsibility and Accountability become vague in the minds of people due to a lack of awareness we will see that this will lead to great chaos and problems within society, as is the case when looking at the problems in the Muslim world today. It is the belief in an eternal afterlife, which will be proceeded by a Day on which all of us will be held accountable for our actions by Allah (swt), that needs to be the base of our actions. It is the Islamic ruling system when implemented in society, that will remind us of our responsibilities and help us abide by the rules of Allah.