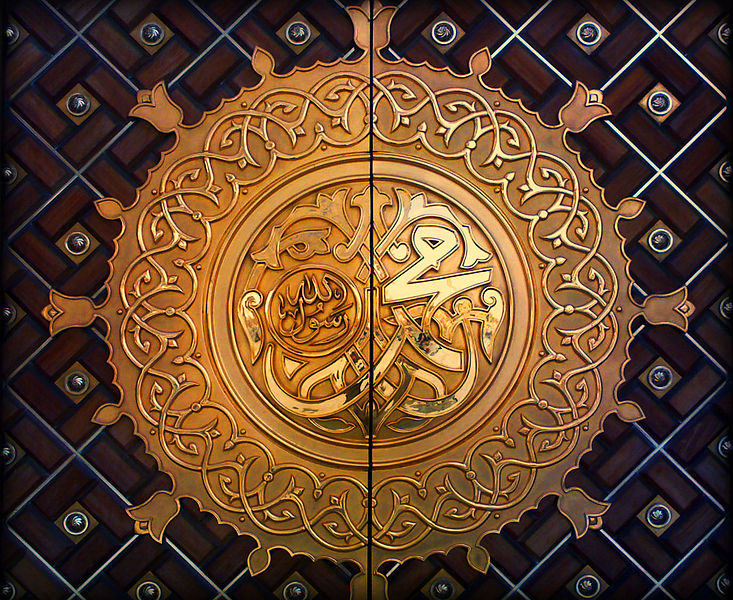 The State is an executive institution. What this means is that the State is supposed to take actions. The essence of the State is that it takes action on behalf of the society. So the State is an agent of the society. For obvious reasons the society needs agency in collective action. The society is composed of many individuals and there would be chaos if everyone starts acting as a representative of the broader society. Different individuals may see the society’s interest in different ways. Different subgroups within the society may see society’s interests in different ways. Such a difference can emerge from selfish concerns of individuals and subgroups involved and such a difference may genuinely exist with benevolent intentions. Whatever the case may be, the State solves this problem. It represents the society in action. That is the very nature of the State. Executive. Action. What this means is that the State implements a broader consensus of the society as to how it should be governed. This is where all the debates about narratives, shaping public opinion, developing a consensus and discussions about public good become relevant. Different individuals and subgroups try to convince the whole society as to what are its interests. Eventually a consensus emerges. And the State implements it. This is what the State is. Executive. Action.

The Pakistani government’s policy on #Kashmir after India’s annexation of occupied Kashmir is shocking. Condemnations of Indian actions by Pakistani State without any threat of action is the State doing verbal politics when it really should be doing action politics. A verbal condemnation by a State means nothing if that condemnation is not seen as being backed by action. It has zero value. And this in the problem with the Pakistani State. By its nature, it is a colonial State. It was not designed by the British colonialists to represent the local society. Therefore, it does not take action to protect the interests of Muslims of Pakistan when required. It starts acting like an individual or a political party doing verbal politics when it should be acting like a State, executive, action arm of the society. On the other hand this very State resorts to what it is, an executive, when it comes to protecting the interests of foreign powers. So verbal politics on #Kashmir by the State actually means that the State does not want to do anything on #Kashmir because the State does not do moral lecturing, it takes actions.

India has annexed #Kashmir by force and nothing other than force would reverse the Indian occupation. What Pakistan’s politicians don’t tell us is that dialogue or negotiations on #Kashmir means leaving claim on some part of #Kashmir. As dialogue between states is aimed at compromising on interests. Islam does not permit us, Muslims, to abandon our fellow Muslims in face of tyranny or to negotiate away Muslim land in dialogue with Kuffar.

The only solution to the #Kashmir issue is liberating it from Indian occupation by Jihad through Pakistan’s Armed Forces. We as individuals or members and supporters of political platforms are therefore duty bound to do verbal politics by urging Pakistan’s Armed Forces to mobilize in support of their brothers and sisters in #Kashmir. And let us account and force the State to do what it should do. Actions, nor moral lecturing.