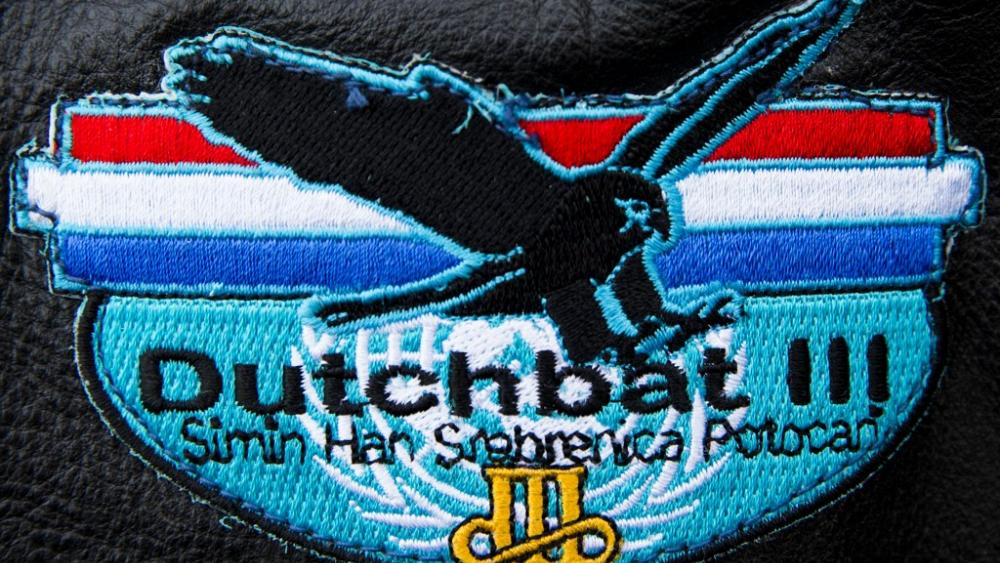 The cabinet wants to grant the Dutchbat III veterans, whose failure to act lead to the cold-blooded execution of more than 8000 Muslim men, 5000 euros to compensate for the “lack of recognition and appreciation”.

In 1995 under the supervision and cooperation with Dutchbat, over 8000 Muslim men and boys were separated from their wives and mothers only to be brutally executed and dumped in mass graves thereafter by the Serbian militias. This occurred while they were tasked to protect the Muslim enclave.

The Dutchbat displayed negligence in their responsibility and even assisted the Serbian aggressor! An absolute shame which should be acknowledge at the least to help ease the pain. However, the contrary is true. The Dutch authorities chose to acknowledge the Dutchbats’ pain by honoring them with a symbolic sum of money, meanwhile the survivors of the real victims of the genocide of Srebrenica, up until now and after 26 years, have not received any damage compensation. This insane paradigm is telling in how the Dutch Government as well as the European judicial system dealt with this issue. The following is a summary thereof.

It took an astonishing 7 years before the first Srebrenica report of the NIOD on the genocide was published. The conclusion was drawn from only one narrow perspective. The mission was ill-prepared and the Dutchbat could not be held accountable for the horror that took place in Srebrenica.

In 1999 the UN also concluded that the Dutch blue helmets do not share in the blame in respects to the genocide.

In 2010 the victims’ surviving next of kin, “Mothers of Srebrenica”, whom after 15 years had yet to see any progress toward a just ending, decided to press charges filing a report of genocide and war crimes. Thom Karremans, the commander of the Dutch UN-batallion Dutchbat was one of those who had charges pressed against him. Without success however, as the Public Prosecutor’s office decided not to prosecute Karremans.

In 2017 the court of appeal in The Hague confirmed the previous verdict in which the state was held responsible for the deaths of 300 Muslim men. It ruled however, that only 30 percent of the damages will be compensated. According to the court of appeal the Dutch government was only responsible for 30% of the 300 victims who were inside the Dutch compound. Therefore, in determining the damages (caused by the negligence of the Dutch government) to be compensated, only 30 percent will be paid instead of the full 100 percent. The Dutchbat soldiers remained scot-free as well.

On top of that, none of the surviving next of kin, not even after 26 years received any compensation. Most of the “Mothers of Srebrenica” are of old age, so much so that some of them have already passed away. What are they waiting for? The surviving next of kin are being stalled while war criminals are called heroes. What about the victims? They can figure it out themselves. The monetary reward of the Dutch government to Dutchbat is therefore not only a slap in the face of the survivors. It is above all a slap in the face of honesty, righteousness and justice. Characteristics the Dutch government is clearly lacking.