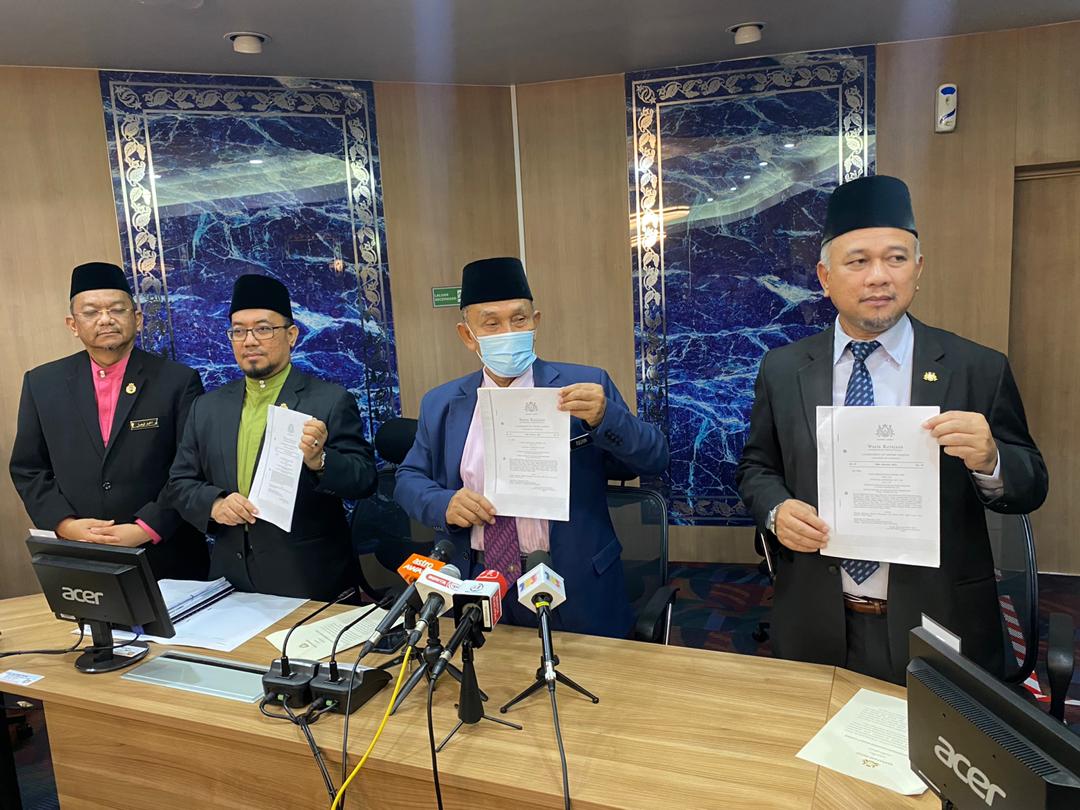 Several media sources, be it television or newspapers, reported the press conferences (and the fatwa) and a number of them seem to be taking advantage of the situation by adding other defamations which are not stated in the fatwa, accusing Hizb ut Tahrir as saying that the prayer and zakat are not obligatory until the Khilafah is established, that Muslims other than Hizb ut Tahrir are deviant, that al-Qada’ wal Qadar cannot be believed and so on. The situation worsens when other chiefs of police, including the Chief Police of Malaysia himself, have been dragged by the media to answer questions about Hizb ut Tahrir who has been accused as having an article in its draft constitution forcing all Muslim sons who have attained 15 years of age to attend weaponry training.

The spokesperson of Hizb ut Tahrir / Malaysia has held two online press conferences answering some of those defamation in the fatwa, by the Chief Police of Johor and also by the media. In addition to it, we wish to reiterate, and stress as follows:

All the invented stories and despicable defamatory attacks against Hizb ut Tahrir which are taking place around the world manifest the intellectual corruption of the attackers in facing the ideas and Da’wah of Hizb ut Tahrir. They hope that with all their wicked plots, defamation and accusation, Hizb ut Tahrir will halt its Da’wah, as what the Kuffar Quraish had hoped and did to Rasulullah ﷺ. But they forgot one fact…that Da’wah in the right path can never be stopped, instead, it will continue to grow more than they can ever imagine, until Allah (swt) grants His victory to its carriers.