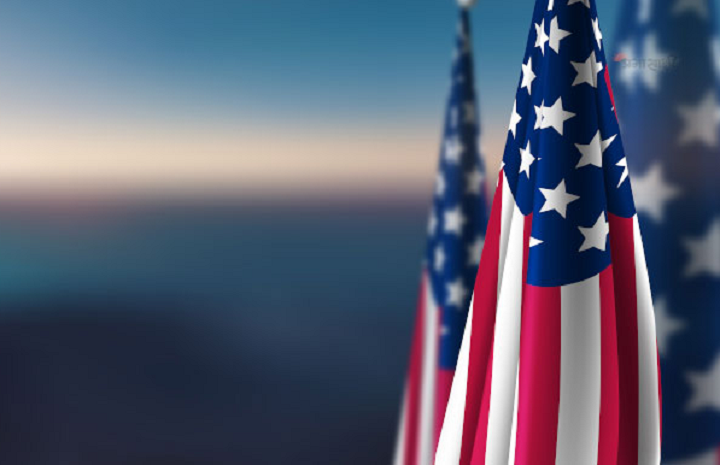 A few thousand, poorly armed, Afghan resistance fighters are now stationed on the outskirts of Kabul, poised to bury the arrogance of a third colonialist power in the graveyard of empires, under soil irrigated by the pure blood of legions of martyrs, from the time that Islam first graced our region. It is time to establish the Khilafah (Caliphate), unifying Pakistan, Afghanistan and Central Asia as one state, ahead of unification of the entire Muslim World, from Morocco in the East to Indonesia in the West. The collective military projection of the West in the Muslim World is retreating in humiliation, whilst the weakness of the US military, crippled by cowardly troops despite sophisticated weaponry, has become apparent to the whole world, encouraging the Muslims to emerge on the global arena as a state. However, instead of taking advantage of this golden strategic opportunity, Pakistan’s political and military leadership remain as blind slaves to Washington, doggedly pursuing its east-west project of “regional connectivity,” abandoning vital geo-strategic interests, upon the vain hope of marginal geo-economic gains.

So, instead of establishing a Khilafah upon the formidable strength of Pakistan and eradicating the tenuous, long-distance projection of American power into Eurasia, Pakistan’s visionless rulers pursue the colonialist plan for a regional economic order, that will be exploited by the dominant colonialist world order, unleashing more poverty and insecurity upon the Muslims. On Monday 9 August 2021, the US Secretary of Defense, Lloyd Austin, phoned General Bajwa regarding building “common regional interests.” Earlier, Pakistan’s National Security Adviser, the US-trained security hit-man, Moeed Yusuf, urged the United States to take the political lead in the “negotiation process,” that aims to secure for the US that which it could never secure on the battle-field for itself. As a hired facilitator for battered American ambitions, Moeed Yusuf could not contain himself from expressing pride that, despite negative media reports, “continuous progress” is being made on negotiations, whilst maintaining intimate communications with his mentor and guide, the US National Security Advisor.

O People of Power in Pakistan! O Pakistan’s Armed Forces! The current rulers are chained to dependence on the colonialist powers, unable to march on the path of an independent political vision based on Islam. These visionless rulers tie Pakistan’s future to two colonialist projects, China’s north-south economic corridor and America’s pro-Indian, east-west geo-economics project. These rulers sell us short for the Ummah is not weak, it is blessed with huge numbers of capable and willing troops, and the Ummah is not poor, for the lion’s share of the world’s resources lie under its feet. Above all, the Ummah has the Deen of Truth, whose power raised Arab Bedouins and nomadic Turkish tribes into leaderships of global dominance. The future projects of the Ummah must not be decided by dictation from Washington, London, Paris or Beijing, but after consultation with Islamabad, Kandahar, Tashkent, Madinah, Jakarta and Rabat. Dependence on Allah (swt) alone has buried US arrogance in Afghanistan and it is time for those who truly depend on Allah (swt) to bury US dominance globally. Extend your power as Nussrah for the re-establishment of the Khilafah (Caliphate) on the Method of the Prophethood, which will consolidate the Ummah’s military power and economic resources as the world’s strongest state. Grant your Nussrah now for the pleasure of Allah (swt), so the gates of the world are opened for the long awaited return of the dominance of Islam, ahead of your entering through the gates of Jannah, the eternal abode for those who truly sought victory or martyrdom. Allah (swt) said,

“If Allah helps you none shall prevail over you; if He forsakes you then who can help you? It is in Allah that the believers should put their trust.” [TMQ Surah Aali-Imran 3:160].