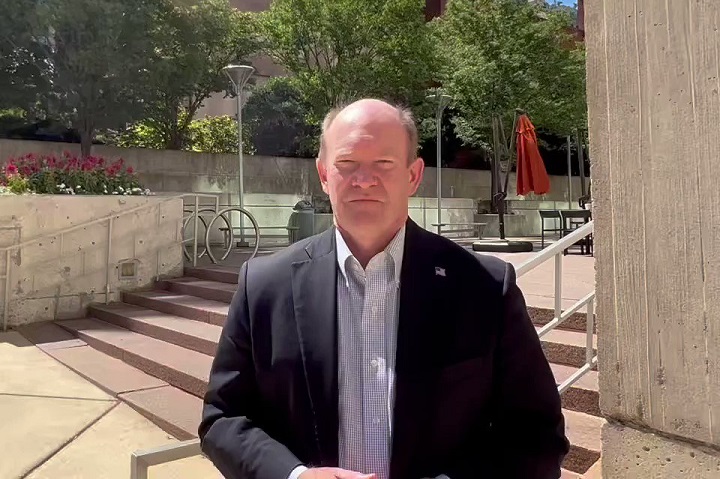 Comment:
Indeed such a delegation that met all the key leadership demand more scrutiny and seriousness.

On the other hand, the UK High Commissioner to Kenya, Jane Marriot’s tweet to quote: “UK does not support nor have a view on any candidates or parties in elections.”

The US and UK concern and involvement in the political exercise indicates the struggle and scramble for the third world countries to be kept under the influence and sphere of the colonial master.

Colonialism being the foreign policy of western power, democratic election remains a tool and arena for the struggle and scramble for the third world countries.

Western Capitalist Powers have managed to create the illusion of power and freedom that even deceives the learned among the citizens. Indeed Democracy remains and will continue to be the colonial path to maintain neo-colonialism.

We in Hizb ut Tahrir categorically state with conviction that humanity will never be able to liberate itself from the shackles of colonialism except through the establishment of Islam as an ideology and State.