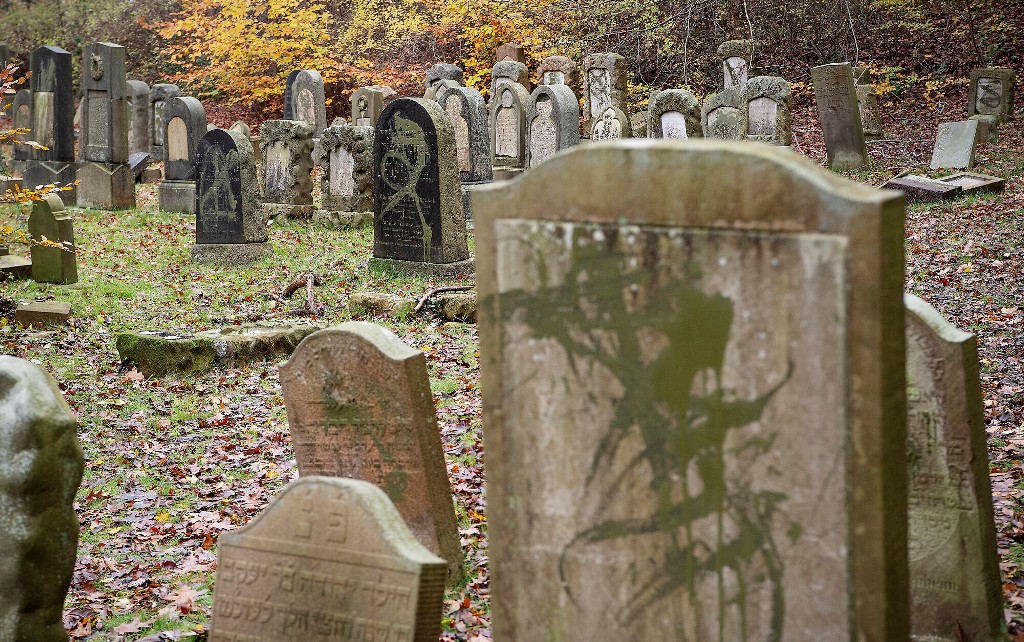 A few days ago, the Danish Prime Minister, Mette Frederiksen, was on an official visit in the occupied Palestine. She met with the Jewish entity’s president Reuven Rivlin in the occupied Jerusalem and she furthermore participated in the remembrance of the 75 years of the liberation of Auschwitz.

Remembering the victims of genocide in a state, which was constructed on a genocide committed against the indigenous people of Palestine, is not only hypocritical. It is to mock the victims. The disgrace is worsened by the fact that war criminals like Benjamin Netanyahu, who is responsible of the murder of thousands of innocent women, elderly and children in Gaza, held a speech at the memorial.

Mette Frederiksen chose before her departure to accuse Muslims in Denmark of being anti-Semitic. She claimed that “emigration” from certain countries has contributed to an increase in anti-Semitism in Denmark. She clearly alluded to Muslim countries. It is preposterous that something like anti-Semitism, which has deep European roots, is portrayed as Muslim phenomena. Especially considering that the Neo-Nazis who vandalized the Jewish grave stones in town of Randers were ethnic Danes. This was also the case with the ones who recently put stickers of yellow stars on the letter boxes of Danish Jews.

The countries, which Muslims emigrated from has a totally different history when it comes to anti-Semitism. When the Jews fled the bloody European persecutions, such as the Spanish Inquisition, they found no place to welcome and receive them except for Muslims lands, which were ruled by Islam at the time.

Hatred towards Jews has existed in Denmark for centuries. In 1819, the persecutions of Jews were so severe that the military were called upon in Copenhagen and the city was put in a state of emergency. Big Danish newspapers like Politiken, Jyllands Posten, and Berlingske were very diligent in spreading anti-Jewish sentiment in the 20th century. Anti-Semitism was the norm. Like hatred towards Islam is the norm today. When Europe’s dark anti-Semitic past is projected towards Muslims it is not only non-factual and historical ignorance. It is manipulative.

As a part of this propaganda, the Prime Minister wants to portray Muslim critique of the Zionist occupation as anti-Semitism by using a specific definition, which will stigmatize anyone who criticizes the so-called state of “Israel”. The Muslim call for the liberation of Palestine is, however, not a call to fight all Jews. It is a call to end the illegitimate “Israeli” occupation. The Muslims’ right to resist the occupation in the whole of Palestine by military force is no lesser than that of the Danish resistance when they fought the Germans in the 1940’s.

In this light the verdict in the national court against Monzer Abdullah must be considered a political verdict, which criminalizes any critical statement against “Israel”. He was convicted because of a Friday sermon, which was about the brutal “Israeli” occupation of Palestine. The speech was not about Jews in general. In the talk it was mentioned that removing the occupation only can happen through a conventional military assault against the occupation. This is no declaration of war against Jews. It is, on the other hand, the correct Islamic point of view towards any military occupation, whether it is in Palestine, Kashmir or Afghanistan.

Anti-Semitism has for a long time been a political tool to subdue critical voices against the occupation of Palestine. Muslims can and will not accept this. No matter how many political verdicts will be passed.